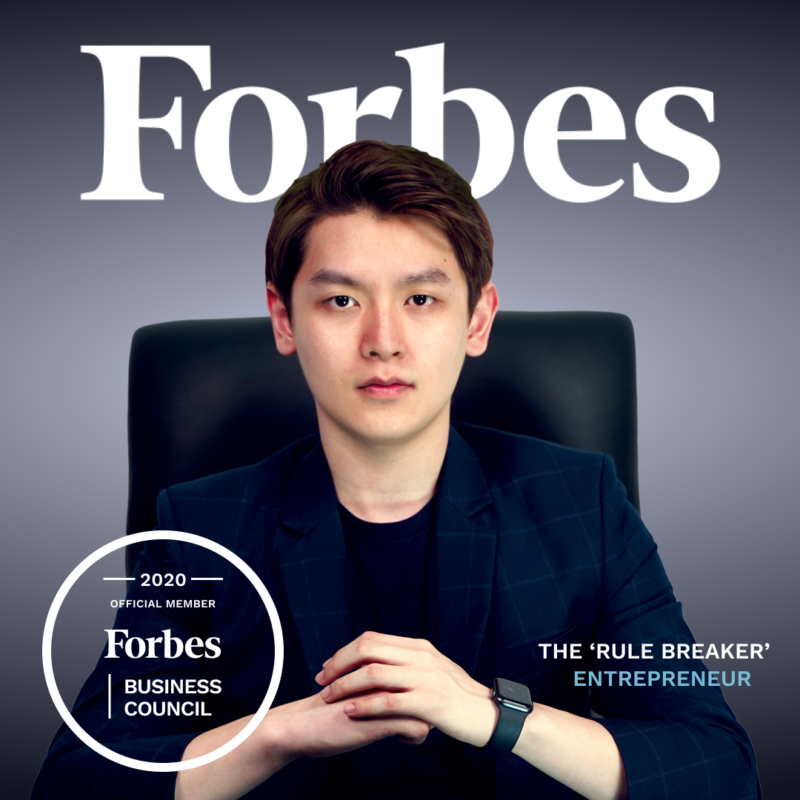 After developing funnel strategies and websites for his clients for years, Reeve Yew and his brother started their own company called Funnel Duo Media.

Reeve believes that making high-quality products and presenting them to your audience is useless unless you convert them into customers. No matter what business you are in, generating new customers by increasing conversions is the only way to help your company grow. And that’s where an effective funnel plays a crucial role.

Reeve first got acquainted with online marketing when he was a teenager. Those years proved to be beneficial in building his entrepreneurial career, as he learned the nuances of building funnels and finding unique ways to reach his target audience.

At 15 years old, Reeve was into a lot of things. He dabbled in dropshipping, developed websites, and started mastering the art of building funnels. But like most beginners who ran into innumerable mistakes, Reeve also had his fair share of failures before making his way to the top. He never backed away from making mistakes as he thought it was the best way to gain experience and turn himself into a real master of his craft.

This zeal to become the best at making funnels enabled Reeve to work for hours on end day after day. He wanted to have an in-depth knowledge of how the system works. But it was only after developing his first website that he realized how to make the most of sales funnels and the impact they had on a business.

Funnels, according to Reeve, guide your business’s marketing efforts and drives sales. It gives entrepreneurs a chance to better understand their target audience and develop a marketing plan that targets their needs and behaviors.

That’s why Reeve views a funnel not from the physical aspect of a website but its marketing perspective. This allows him to come up with innovative funnels based on out-of-the-box marketing strategies.

How Reeve came up with an actionable plan

Once Reeve understood how to build funnels that work, he started implementing his knowledge on different websites. He would first listen to the marketing technique that a company would want to follow and then develop their funnel accordingly. This helped him to get an idea of what funnel worked for what type of marketing.

In addition to developing funnels for his website, Reeve also started tracking his weekly sales metrics. According to Reeve, constant monitoring helped him identify if his sales funnels worked according to plan.

Monitoring his progress also became the easiest way to get the latest information about his website. He could access data like missed sales or new sales opportunities. If his website missed any chance of converting an audience, he would spend hours to analyze what was the reason for the wasted opportunity and also come up with solutions to overcome that problem.

Once Reeve implemented a step-by-step plan of action, he was able to extend his services to other companies. In a short period, Funnel Duo Media grew into one of the most reputable digital marketing firms, boasting a clientele that includes the likes of Frank Kern, Mike Dillard, and Brad Lea. The company now offers customized funnels to help clients scale their business, reach their target audience, and create funnels that generate quality leads and sales.