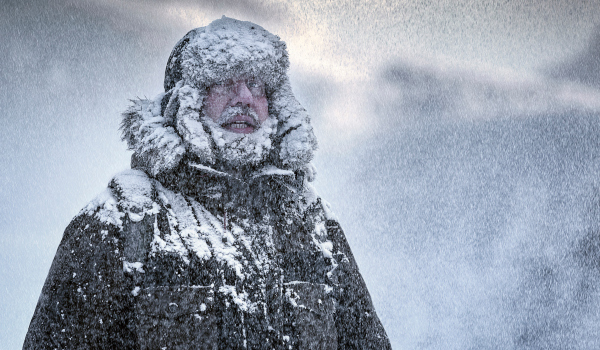 LONDON, 17 January – The perception of Eastern Europe as backward because “poor urban peasants” need to avoid hunger and shortages by growing their own food on allotments and in gardens is a myth. Academic research into how the world will feed itself faced with climate change and a growing population has found the pompous western Europeans can learn much from the “practical peasants of the east.” Western European and North American societies, on this reading, are out of date and in danger of shortages of their own. They need to learn from the east about growing some of their own vegetables and fruit before transporting food long distances to feed cities becomes more expensive and leads to shortages. In contrast to being a “survival strategy of the poor”, as the World Bank and others have claimed, the homegrown food networks of Eastern Europe were an important part of social cohesion and community. Surveys showed that growers shared their produce and nurtured family and community bonds, and their food was valued for its better nutrition and taste. In Western Europe, even after recent growth in the allotment movement, only 5-10% of people grow some of their own food. In the former Eastern bloc that figure is frequently more than 50% in many countries, maintaining a long tradition which pre-dates the Communist era. The research appears in a new book, Atlas: Geography, Architecture and Change in an Interdependent World, part of the Interdependence Day project at the UK’s Open University. The book examines how the world could change to cope with climate change and a shortage of resources. It looks particularly at cities and how they can survive in an era of change and ensure continued food supplies for ever-larger populations. One chapter, by Petr Jehlicka and Joe Smith, looks specifically at the history of growing your own food in Russia and Eastern Europe and discovers that it was successful communities which provided its old cultural roots. The practice continued and frequently expanded during the Soviet domination, frequently with official encouragement. But far from being the preserve of the peasantry, all classes of people were involved. Across Eastern Europe hunger was not the primary motive. Researchers in a Slovak village found that a mixture of altruism and self-interest was involved, with mutual help and sharing of resources part of the movement. “Home-grown food and drink (wine and fruit brandy) are shared with guests and friends and their consumption not only celebrates the relationship of hospitality, but serves as an opportunity to appreciate the time, effort and skills invested into the growing of crops and their preparation for consumption. “Plot produce was considered more natural than food purchased in shops and possessed a distinct colour, specific texture and certain taste. It was an important reaffirmation of cultural identity.” In Czech households surveys showed that the main reason for growing your own food was not financial. The most important motive was obtaining fresh food, the second was that it was a hobby, and the third was “more healthy food.” Most of those who grew their own food were the more affluent families, although it was a popular hobby across all social classes, rich and poor. – Climate News Network Atlas: Geography, Architecture and Change in an Interdependent World. Edited by Renata Tyszczuk, Joe Smith, Nigel Clark and Melissa Butcher. Published by Black Dog Publishing, £19.95 or $29.95.