Get Daily Email
Join/Login CLOSE
Home / Ethics & Values / To Be a Man: Adam from Canada 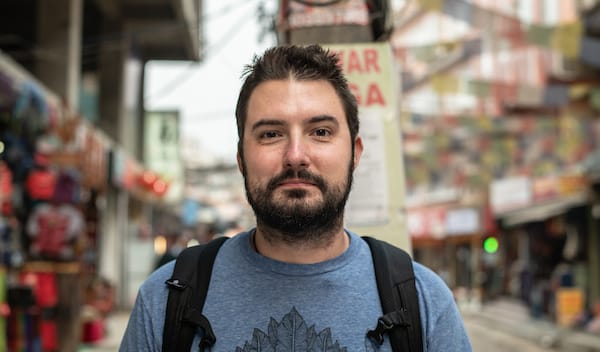 “It’s okay for me to ask for help. There is a study that says suicide rates are actually much higher for men than for women. This is because men and boys are much less likely to seek help when they need it. You shouldn’t have to qualify for it. Anyone, regardless of their gender, should feel they could ask for help. This should be accepted and it should be what is considered normal.