Get Daily Email
Join/Login CLOSE
Home / Ethics & Values / Almost 2,000 Journalists Have Been Killed Since the 1990s 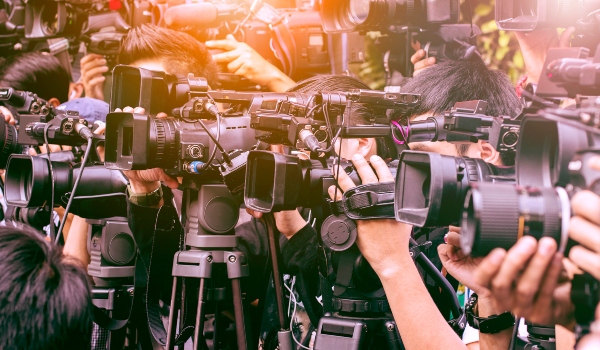 Broadcast journalist Sisay Fida was gunned down in Ethiopia as he walked home from a 2021 wedding. Freelance journalist Lyra McKee was covering a 2019 clash between police and rioters in Northern Ireland when a gunman, aiming at police, shot and killed her. Reporter Marie Colvin lost her eye to shrapnel in Sri Lanka and her life in a shelling in Syria in 2012.

“Journalism is becoming an increasingly dangerous profession,” Courtney Radsch, then of the Committee to Protect Journalists, said after videos of ISIL’s beheadings of reporters were disseminated across social media in 2014.

The Committee to Protect Journalists claims that 1,988 journalists have been killed since 1992, most while covering politics, war or corruption. Many were local reporters writing about problems in their very own streets. 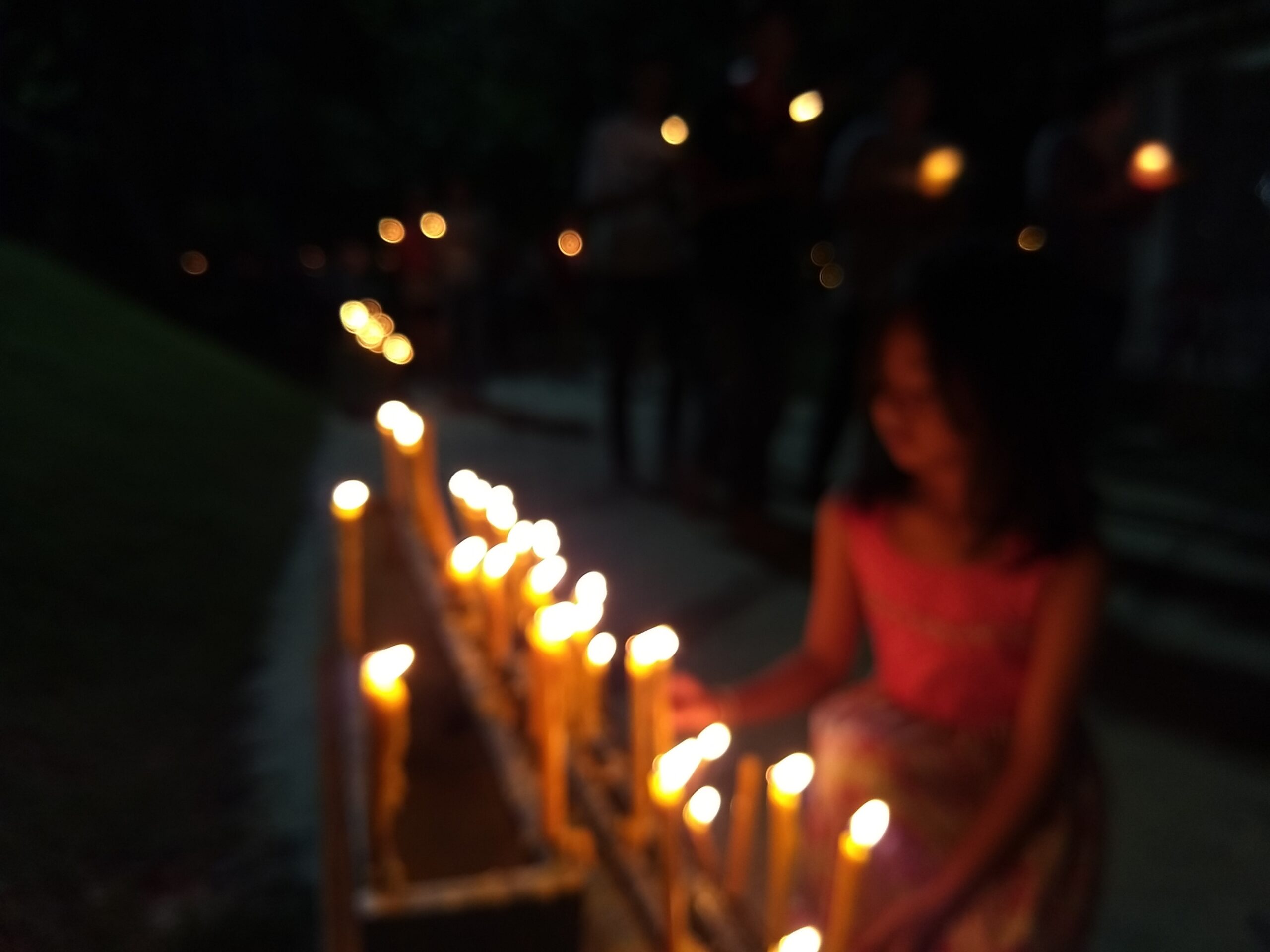 Other journalists watch their lives pass by behind bars in prisons. Some are forced out of a country where they work — which happened to Radsch after she wrote a public safety article in the United Arab Emirates. Radsch, now a free expression advocate, scholar and author, says that for every 10 journalists killed, only one death results in a prosecution. Motives were confirmed in 1,416 of the killings.

A shifting perception of journalists

The desire to bear witness has long taken journalists to the front lines. But where years ago they were often seen as impartial observers with notepads, today they may be accused of being spies or enemy combatants, and they wear flak jackets to protect against bullets and knives.

So why do journalists around the globe keep risking their lives to expose stories? To make a difference.

Matthew Kauffman and the late Lisa Chedekel of the Hartford Courant reported on the suicides of American soldiers, triggering congressional and military action to address mental health problems among U.S. troops. The project made the duo finalists for the prestigious Pulitzer Prize in 2007.

At the Los Angeles Times, Ruben Vives and Jeff Gottlieb uncovered government officials’ salaries in Bell, California, resulting in fraud trials and a turnover in city government. They won a Pulitzer Prize in 2011 for their reporting. Staff at Newsday covered police shootings, falsifying of records and other police misconduct in Long Island, New York, leading to the convening of a grand jury, charges against an officer, and plans for a new deadly-force policy.

“I really care about the people I’m covering,” said war photographer Lynsey Addario, who has documented strife across the globe. In the process of photographing fallen soldiers, rape victims, malnourished children, and cramped refugees, she has been abducted, blindfolded, and bound for six days. But it hasn’t stopped her from traveling with her camera. “This isn’t about me, it’s about them,” Addario said.

In response to the murder of reporter James Foley, his mother, Diane Foley, wrote on Facebook: “We have never been prouder of our son Jim. He gave his life trying to expose the world to the suffering of the Syrian people.” 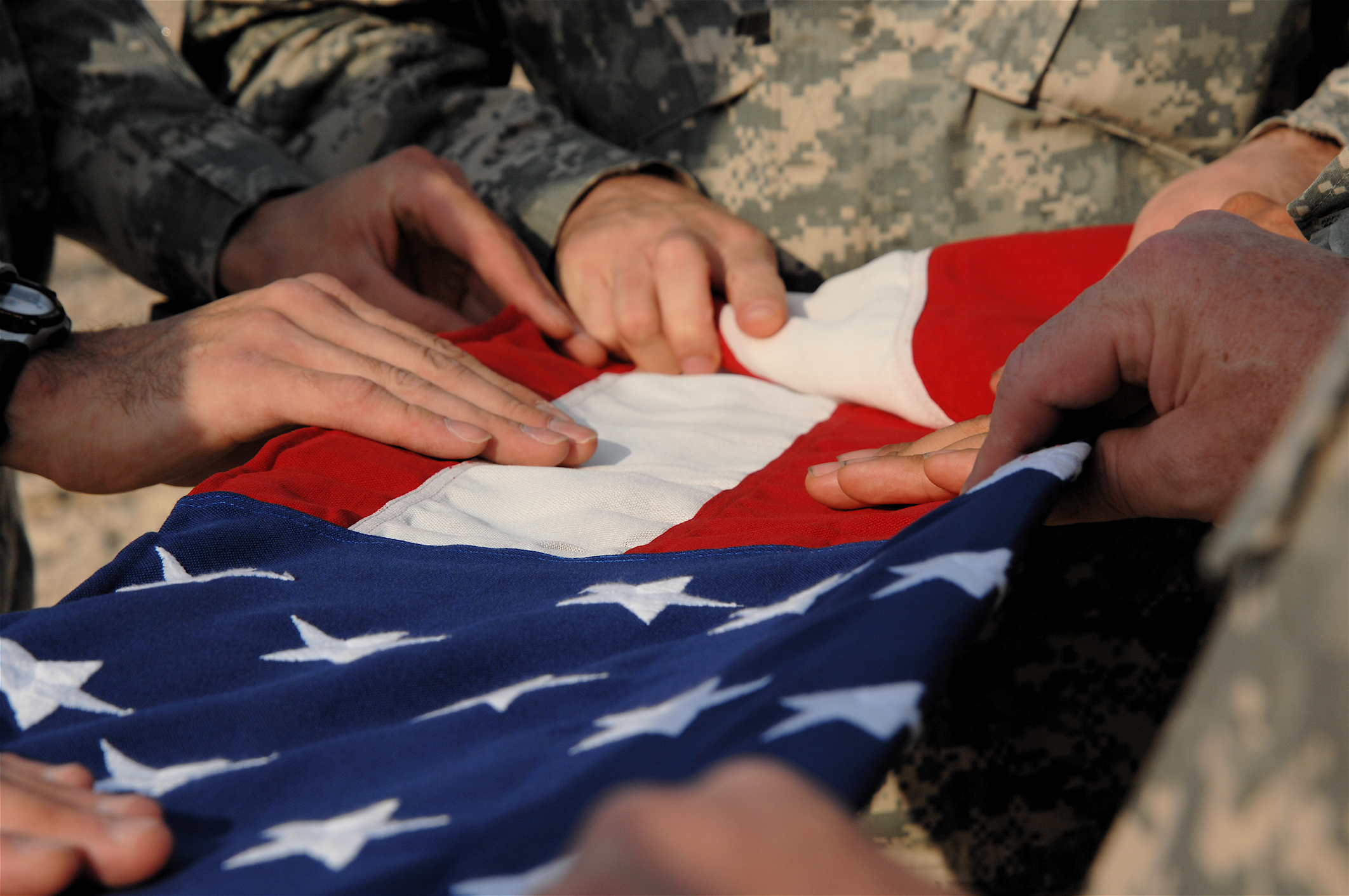 How can you advocate for a free press?

Follow world press freedom news and encourage your friends to do the same. If you’re a citizen or professional journalist, take advantage of resources such as the Committee to Protect Journalists’ free security guides, the International Center for Journalists’ worldwide programs and the State Department’s program for journalists, which brings young media professionals from around the world to the U.S.

A version of this story was previously published on October 10, 2014.