Get Daily Email
Join/Login CLOSE
Home / Ethics & Values / To Be a Man: Bastien from France 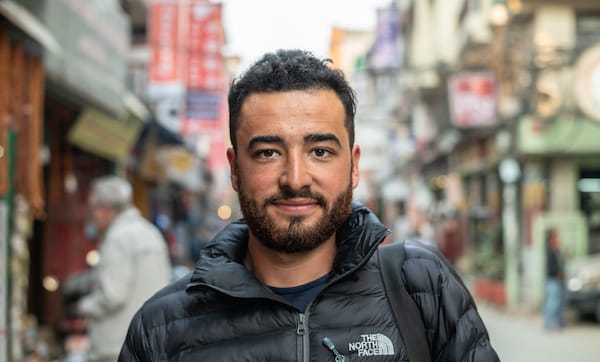 “It’s okay for me to be open-minded towards the relationships of men and women. Men and women should be able to lead their lives on equal terms.”