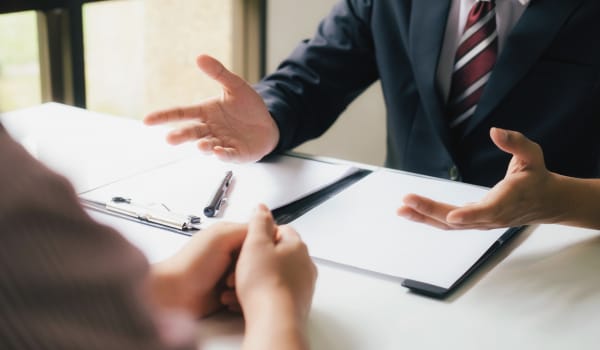 —
It’s no accident that Ernesto “Che” Guevara is as well-recognized as Coca-Cola or Mickey Mouse. One of the big reasons, apart from his revolutionary exploits, is because an image of Che taken by photographer Alberto Korda at a 1959 political rally was in the public domain for decades. Unprotected by copyright, the Che image was free to circulate around the world and be remixed and adapted by anyone.

That’s how Fidel Castro and his revolutionary regime wanted it. Castro was eager to use Che to project project an image of Cuba internationally. Rather than relying on nationalistic images of Russia — the Kremlin, anyone? — Fidel saw that the hunky, romantic imagery inspired by Che and his martyrdom could be used to, in today’s vernacular, “brand” the Cuban revolution.

Because Che’s image was freely available, anyone in the world could use it for their own creative purposes. This was the same dynamic that propelled the yellow happy face doodle to ubiquity in the 1970s. As Michael Casey reports in The Australian News, (tip of the hat to Jeff Roberts), Che, as a public-domain image, soon could be seen on Hezbollah posters, Brazilian bikinis, t-shirts and merchandise of every imaginable kind. Che became a public-domain revolutionary brand!

Then the Cold War ended — and Cuba began to see some virtues in joining the World Trade Organization and embracing its rules for intellectual property.

As Casey tells it, “With Cuba actively marketing itself as a nostalgic travel destination, the biggest beneficiaries were not new-generation painters and performers but the octogenarian musicians of the Buena Vista Social Club and aging photographers such as Korda.”

Korda seized the opportunity to sue companies for unauthorized uses of his photo of Che. In 2001, he won a judgment against the Lowe Lintas advertising agency, which had used the Che image in a Smirnoff vodka advertisement. He donated the proceeds of his victory to a Havana children’s hospital.

Korda died nine months later, however, and his daughter, Diana Diaz, eventually inherited Korda’s worldly treasures, including the rights to the Che image. Diaz began to aggressively enforce the copyright, and successfully sued Swiss t-shirt makers, Mexican burger chains and French perfume makers, according to the reporter Casey. (The Che image is protected under copyright, but its iconic status makes it tantamount to a trademark in commercial usage.)

Diaz also began to sell the rights to the Che image to foreign vendors of Che-themed merchandise. This resulted in new revenue streams to Diaz while relieving her of the burden of enforcing her copyright around the world. But it also drained the revolutionary meanings associated with the Che image. After all, how seriously can anyone take an image that is sold on millions of Zippo lighters, but is prohibited on posters protesting Cuba’s imprisonment of journalists. (Diaz shut down this use of the Che image by the nonprofit group, Reporters Without Frontiers.)

So it would seem that capitalism, or at least intellectual property rights, triumphed, after all. Che has been reduced to a brand image, a kitschy icon for selling product. Social meaning always must succumb, it would seem, to the imperative to monetize.

Perhaps the best commentary on the fate of Che’s image is Matt Diffee’s witty cartoon in The New Yorker (above). Thomas Frank and Matt Weiland meant it ironically when their called their 1997 anthology of essays, “Commodify Your Dissent.” But maybe that’s the best advice for young revolutionaries: nail the rights first!

It’s fun to speculate about whether Che’s global visibility would have been achieved had Cuba recognized copyright in 1959. Chances are that Fidel would have tightly controlled the image — lest it be used in unauthorized ways — and Che’s popularity would never have gone viral. Which just goes to prove the old maxim — if capitalism is dog-eat-dog, communism is just the opposite.

In the end, bragging rights for the most famous politically subversive brands remain vested with Nazi Germany, Fascist Italy, the Soviet Union, and China under Mao. The similarities between authoritarian iconography and that of corporate branding campaigns receives fascinating treatment in Stephen Heller’s recent book, Iron Fists. Recommended.