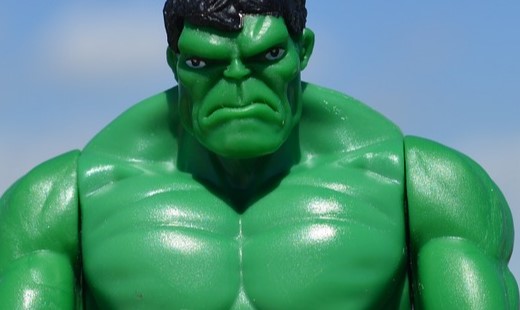 I remember being taught, in multiple contexts, that the ideal behavioral approach to most situations is one of assertiveness, which falls within a spectrum between passivity and aggression. Passivity is often implied to be synonymous with weakness while aggression is associated with violence.

It would not be a stretch to say that aggression is also associated with “toxic masculinity” while assertiveness (indeed, even passivity in certain cases) is associated with “healthy masculinity.” I used to think things were this simple, but then I took a Master’s-level Peace Psychology course and learned that even aggression has its virtues.

Biologically speaking, aggression is necessary in males both for self-defense and the protection of family, tribe, clan, etc. In the Western world today (with a few exceptions, particularly if you live in a dangerous neighborhood or war zone), the protective use of force is far less relevant to day-to-day survival. When I take a date to a movie, for example, I don’t expect to have to beat off a would-be attacker on the way to the theater.

At the same time, I have never met a heterosexual woman — traditional, sheltered, radical feminist, or otherwise — who did not consider the protective function to be important. Note: by “protective function” I mean any behavior that shows concern for a person’s safety or well-being. A simple example is walking someone to their car or to the front door of their house at night. These types of acts are as closely tied to masculinity as facial hair — with the implication that, if push came to shove, the (often male) protector would literally push and/or shove in order to protect his companion.

The flip side to this is that aggression, if not controlled, can move beyond the protective use of force to outright violence. That violence can be directed against oneself in the form of self-abuse and suicide or against others in a number of ways we read about all-too-often in the press if we are lucky enough to not experience it directly.

One of the top stories in sports over the last week is the release and suspension of Kansas City Chiefs running back Kareem Hunt. Hunt was caught on a hotel security camera assaulting a 19-year-old woman including kicking her while she was on the ground. If this were an isolated incident, it would be bad enough, but not only is Hunt not the first NFL player to get caught committing a violent act against a woman, he is also not the first player to do so while wearing number 27 on his jersey: in fact, he’s the third in recent memory. What’s more is that one of the other two players wearing number 27 played for the same team as Hunt, at the same position, less than ten years before Hunt’s rookie year.

Rooting out all aggression in males may not be possible — let alone desirable — but until we get control of it, let’s lean toward a more passive or assertive disposition.

Facebook15Tweet2PinEmailShares17
wpDiscuz
Share this ArticleLike this article? Email it to a friend!
Email sent!