Get Daily Email
Join/Login CLOSE
Home / Ethics & Values / To Be a Man: Naryan from Northern Ireland/Nepal 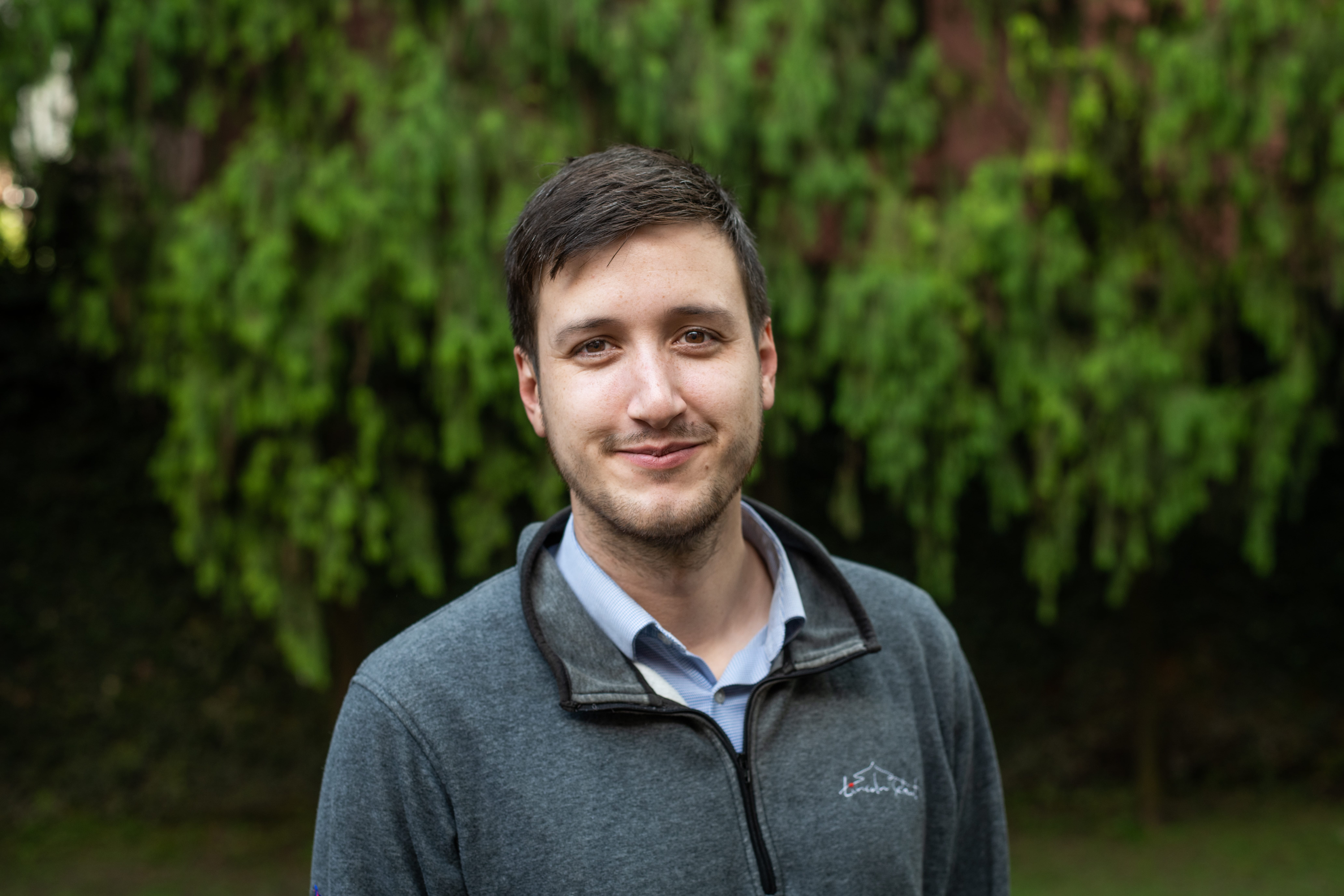 “Its okay for me to be vulnerable. I believe we are all made up of masculine and feminine energies. The masculine becomes toxic when it doesn’t allow itself to feel and when it responds to hurt with aggression rather than understanding. It’s hard to be vulnerable, especially because the hurt is deeper when you are; but real men can be vulnerable and can be hurt, and it’s okay.”

Facebook104TweetPinEmailShares104
wpDiscuz
0
0
Would love your thoughts, please comment.x
()
x
| Reply
Share this ArticleLike this article? Email it to a friend!
Email sent!