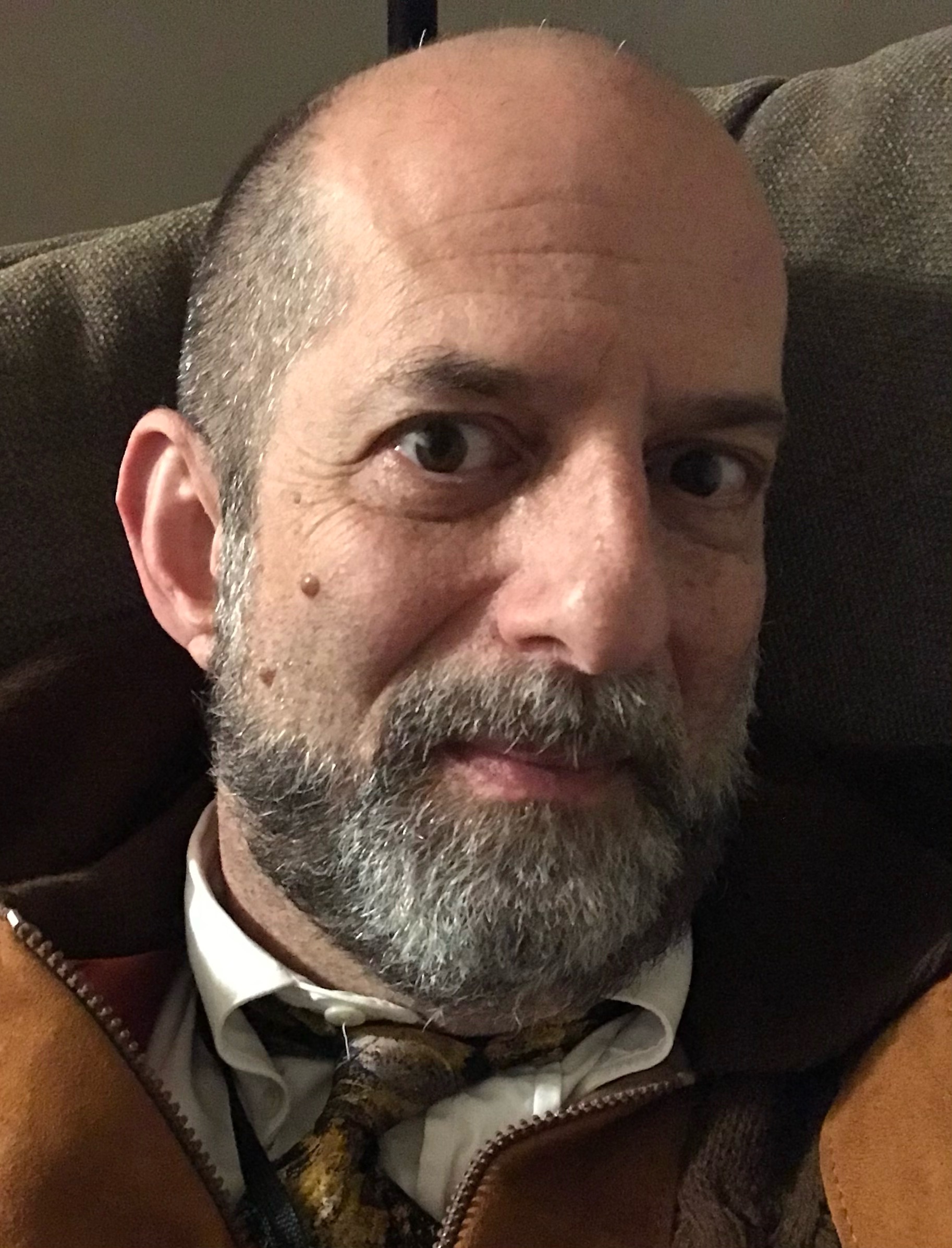 I was introduced to Rabbi David Dunn Bauer through his role in a documentary that dares to engage in a conversation about two topics once considered taboo. He speaks from the heart as well as from years of experience in various settings, including a maximum-security prison, where he is a chaplain. Revealing the real seems to be one of his favorite activities which is one reason he is such an outstanding part of the film ” Angels and Saints: Eros and Awe“.

In a historic year of national trauma, fueled by massive suffering and chaos from the COVID epidemic and evidenced through police brutality and tremendous racial upheaval, the polarization of our nation has rarely been more extreme.

“Angels and Saints:  Eros and Awe” explores key aspects of our country’s dramatic cultural divide and harsh dualism through the unexpected lens of sexuality and religion.

Turn on the television, open a newspaper or magazine, and every day you will re-experience the historic AND very current fissure that exists between “Sex and Religion” – where the “flesh” is presented as “evil” and the “spirit” as “good”. You will see stories about individuals, communities, school systems, youth sports associations, state legislatures and the federal government fighting over sexuality, gender, and religion.

Please talk about your childhood. Was there anything that could have prepared you for the life you are living now?

I love that question because nothing could have prepared me for the life I live now. Everything that happened shaped the person I have become, but there was no way to have imagined this life and all of the transformations. I was raised in the suburbs of Detroit before my family moved to Philadelphia, which is what I consider my hometown. My parents valued education very highly — my mother retired at 88 from a 66-year teaching career — so I had the best imaginable schooling from kindergarten through college. I grew up caring about opera and theatre and travel because those were things we did together as a family.

You are quite a Renaissance person.  How do you merge the different roles you play?

Some things in my life I can compartmentalize – seal up and put to the side so I can move on – some moments of grief and trauma. Other things, seeing how a  dot in one puzzle connects to a dot in a completely other puzzle, that comes naturally to me. I can’t keep different forms of wisdom or insight apart if they illuminate each other. I’m kind of addicted to metaphor, which is either a gift or a compulsion.

Since you have so many activities, how do you provide good self-care?

Unsuccessfully. I try for adequate sleep. I listen deeply to great music (classical freak). I take my meds. I get bodywork when I can afford it. I pray in scattered moments throughout the day. I definitely owe myself some yoga.

As a Rabbi who attended both a Jewish and Christian seminary how would you describe your spiritual path?

I knew I was a believer in some kind of God long before I identified as a Jew. By the time I attended the Christian seminary, I had been a professional rabbi for seven years after six years of rabbinical school. I knew who I was as a Jew and a rabbi, but was open to, and curious about, everything I heard and experienced there. Also, Pacific School of Religion offered the unique Certificate in Sexuality and Religion, that no other seminary did — certainly no rabbinical school. It was a conversation I had been having for years and years, but at PSR, I didn’t have to start the conversation myself. That was a gift.

How has music become such a large part of your life?

I had great teachers and I have a great ear. I have mediocre skills as a performer. I am fascinated by how composers and performers phrase. The core of my love of music is opera. I’ve branched all the way out into loving non-vocal classical music and loving show tunes. (Gay much?) I have tried loving jazz and it just doesn’t work for me, some vocals aside. My gift to myself at 50 was not any longer to feel obligated to like music I didn’t naturally enjoy.

Is there a genre that feeds your soul or that you like to sing just for you?

I have numerous entire operas by Verdi, Puccini, Wagner, Mozart, Bizet, and Massenet on speed-dial in my head. They’re always playing in the background.

What does it mean to be a sacred intimate?

For me, it’s to have the skills and the focus to bring your spiritual strengths to an intimate encounter, whether the intention is to heal, to explore, to illuminate, or to generate pleasure, all for the other person. Being a channel for God’s spirit to come to them.

At what point did you recognize your sexual identity?

They called. Of course, I wanted to be part of it.

How do we bridge the chasm between spirituality and sexuality? How do we make what is sexual, sacred?

What are you hoping people will come away with by watching the film?

There are communities and spiritual leaders everywhere who are ready to welcome and include people’s whole selves. Whatever faith you already have, or whatever the approach you experiment with next, you know that God is eagerly waiting for you to show up.