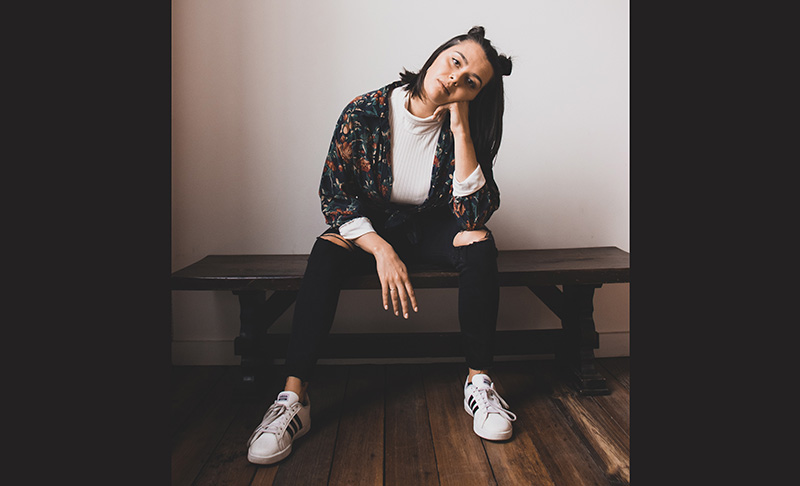 I had an epiphany today.

We talk about “Sexual Assault” and “Sexism in the Workplace” as if they are two somewhat different sides of the same coin.

But my epiphany was this:

For some men, the abusive men, the problem is very simple and cuts across both sexual assault and sexism in the workplace. And sexism in places like Congress. And in the way situations of domestic violence unfold.

SOME MEN simply don’t want a woman to say “no” to them. For any reason.

Some men simply can’t imagine a women saying the following words to them. It would be a personal affront, a sign of failure, just something they cannot handle as reasonable adults.

And what happens is—-if a guy is one of those guys who won’t take “no” from a woman—he will do everything he can to undermine her if she does say “no”.

When a woman says “no”, it is not a clear path to the bad behavior not happening. For abusers, saying “no” has the opposite effect.

Saying “no” to an abuser leads to more abuse.

But saying “no” to an abuser always leads to bad results. Sometimes catastrophic.

If you are a man and still not convinced, trust me on this one. Trust the women who have been there.

Again, it is #NotAllMen. And the men who are the good guys often can’t see this because they would never behave in such a manner. But that is part of what abusers *count on that* to perpetuate their abuse.

How abusive men gain complicity from men who are not abusive.

In order for abuse to spread systemically, abusers need complicity. The need to count on other people to either allow their behavior—either with overt permission or tacitly, by not speaking up.

Here is one example of the way abusers get other people to be complicit in allowing abuse to happen. Abusers convince non-abusers to agree to not say “no” upfront. Yes, that’s a double negative. Let’s re-phrase that.

Abusers get others to agree—often up front and explicitly—that they will not say anything about abuse.

Example: Fraternities
At least until very recently, you knew that if you are joining a frat, you were going to be subject to some sort of hazing. You agree to it up front. Even in schools that don’t explicitly allow the more abusive hazings, you still agree to a “fraternal order code” that you follow. Your brothers are your brothers, and part of the whole reason for having fraternities in the first places was to give men a place where they could cover for other men.

You know that when you are being initiated into a frat, Rule number 1 of initiation is: “You cannot say “no” to anything we do to you tonight or you can’t join.”

You agree to be complicit in abusive behavior.

Example: On the football field
Think about the main argument that allows concussions, brain injuries and CTE (chronic traumatic encephalopathy) to continue in football games: “They know what they are getting into.”

You are agreeing that if you play football, you will allow yourself to be abused. There is little room for “no” once you agree to that.

Other cultural narratives we know exist that feed into a ‘code of silence’ for [sometimes] bad behavior:
–What happens in Vegas stays in Vegas.
–The Old Boys Network
–Bachelor Parties
–Locker Room Talk
–The Board Room
–The Military
–The Mob
–The Klan

“We will be abusive behind closed doors and if you witness it you cannot talk about it. After all, you agreed up front not to talk about it!”

Even if men don’t want to be a part of the “club”, or the “upper echelon” (which thankfully is changing as upper echelons go) — that same pressure to not call out abusive behavior is still ingrained in our culture.

That is the culture we are trying to change.

FOOTNOTE: Today I read this post “How VC Fundraising Favors White Men” by Charlie O’Donnell, whom we’ve republished on The Good Men Project before.

In the post, he talks about a woman who was offered an investment deal. A not very good one. Here is how Charlie describes it:

It’s literally the first time I’ve ever seen a cap that low and I really don’t believe a guy would have been offered that cap, or if nothing else wouldn’t have been expected to take it.

Instead, the founder asked around about the deal. Do you know what a VC backed male founder told her? He said that it’s hard for women to get funding and she should take what she should get?

Emphasis mine. Because the words “she should take what she can get” sound suspiciously like “How dare a woman say ‘no’, even to a bad deal.”
We have to keep calling these things out. Very grateful to the majority of men who are good allies. We just need them to further recognize systemic abuse and call it out when they see it.
Men, if you want to be allies, we need you to understand how abuse works. We need you to see it.

Would you like to write about this topic? We love to have multiple viewpoints about the important issues of the day. Everything you need to know about our submissions process is here:

RSVP for #StopSexism Weekly Calls
—
We are proud of our SOCIAL INTEREST GROUPS—WEEKLY PHONE CALLS to help discuss and help solve some of the most difficult challenges the world has today. Calls are for Members Only (although you can join the first call for free). Not yet a member of The Good Men Project? Join now!

1. Free and UNLIMITED ACCESS to participate in ANY of our new Social Interest Groups. We have active communities of like-minded individuals working to change the world on important issues. Weekly facilitated calls that lead to execution of real world strategies for change. Complete schedule here, with new ones starting all the time. We now offer 500 calls a year!

2. Free and UNLIMITED ACCESS to ALL LIVE CLASSES. Learn how build your own platform, be a better writer, become an edit or create social change. Check out our training sessions. As a Platinum member, you can take them all.

5. An ad-free experience. No banner, pop-up, or video ads when you log in.

1. Free access to any ONE Social Interest Groups.Try them out! We have active communities of like-minded individuals working to change the world on important issues. Weekly facilitated calls that lead to execution of real world strategies for change. Complete schedule here, with new ones starting all the time.

2. Free access to any ONE of our live classes. Each month, we have the following: Learn how to be a Rising Star in media, build your own platform, become an advanced writer, become an editor or create social change. Check out our classes here. RSVP for any one class—if you want to take more, just upgrade to an Annual Platinum Membership.

3. Invitation to the MEMBER-ONLY Good Men Project Community on Facebook and all Weekly Conference calls with the Publisher and community. Connect with other members online and by phone!

4. An ad-free experience. No banner, pop-up, or video ads when you are logged in—as long as your membership is active.

5. GOLD commenting badge. Your comments on our website will appear with a gold member badge, signifying you are a part of our core community.

2. A listing on our Friends of The Good Men Project page. Your support of our mission is noted and appreciated. See the page here!

3. An ad-free experience. No banner, pop-up, or video ads when you are logged in—as long as your membership is active.

4. BRONZE member commenting badge. Your comments on our website will appear with a bronze member badge, signifying you are a part of our core community.

Photo by Marisa Harris on Unsplash

Sex is Sex and Love and Belonging are not the same needs. If saying No is Hard, Saying Yes is even more Hard. I will not bore you with my experience of view of human needs, wants, desires, and sense pleasures. For fear you might become Alice when she is 10 feet Tall or Very Small. Society has failed and will fail. Needs are individual and Not social. Groups have no soul and seek advantages in numbers. Every human has an exterior physical material difference. That human condition of selfishness distorts for themselves and groups even more for common power… Read more »

END_OF_DOCUMENT_TOKEN_TO_BE_REPLACED

Facebook37kTweet2Pin6EmailShares37k
wpDiscuz
Share this ArticleLike this article? Email it to a friend!
Email sent!