Get Daily Email
Join/Login CLOSE
Home / Families / A Dad Reflects on What He Wants His Boys to Learn From the Principles of Dr. Martin Luther King

Dad Gavin Lodge was moved by recent racial tensions, as well as the recent holiday. He took a moment to reflect on the lessons he wants his boys to learn from King’s great legacy.

As we recently passed Martin Luther King, Jr. day (and after my 1960’s-era interaction over the holidays with narrow-minded views) I’ve thought more about a few simple concepts I hope my toddler boys can internalize. They might be concepts easier for a toddler to grasp than an adult.

Boys: You are white. By the luck of your skin color, you’re set for success. You will not know what it means to grow up “of color” in your country.

I need you to try to understand three things:

“Stop and Frisk”, no matter how effective it might have deterred crime, will only ever be an inconvenience for you, not harassment.

Such feelings of being accused are very frustrating for anyone, let alone those who might be a repeated target. But boys you will never know what it feels like. Count yourself lucky.

So you must have empathy for those who are the targets. You don’t walk in their shoes. You can’t tell them how to react or how to feel.

Comments like “they’re lazy, they’re dangerous, they’re disrespectful” will have no place in our household about any group of people. Plenty of people of all colors are lazy, dangerous or disrespectful. But most people aren’t.

You can’t even say “those people”. Would you want your entire preschool to be judged by the actions of one little jerk who steals the blue paint?

But because of the actions of a few desperate people, an entire population is found guilty. And that’s wrong.

3 ½. The system is stacked against poor people. Some kids don’t do well in school, but it’s not because of their skin color. It’s because of a whole host of reasons: they have underfunded schools, they didn’t eat breakfast, no one read to them like I read to you.

Some kids drop out of school because they don’t have the educational background or support at their house to strive for greater academic achievement, but that doesn’t have to do with their skin color.

Some parents can’t give successful tools to their kids, but that’s unrelated to their skin color. They never had those tools in the first place, because they weren’t born into a lucky position with support and resources.

It’s a repeating cycle throughout generations. But it’s about economics, not race.

Boys: you can strive to empathize, listen and study. But you cannot make blank statements about groups of people and you cannot discount how people feel. But you can ask why and you can seek to understand the world through their eyes.

With such empathy, you might have the tools to seek the justice and love sought by Martin Luther King, Jr. And the world would be a better place. 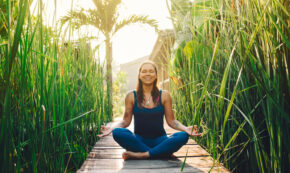 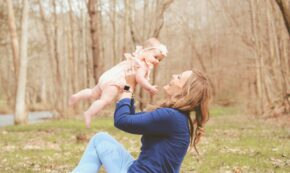 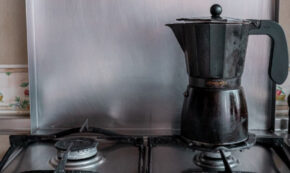 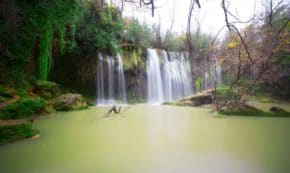 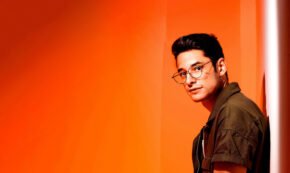