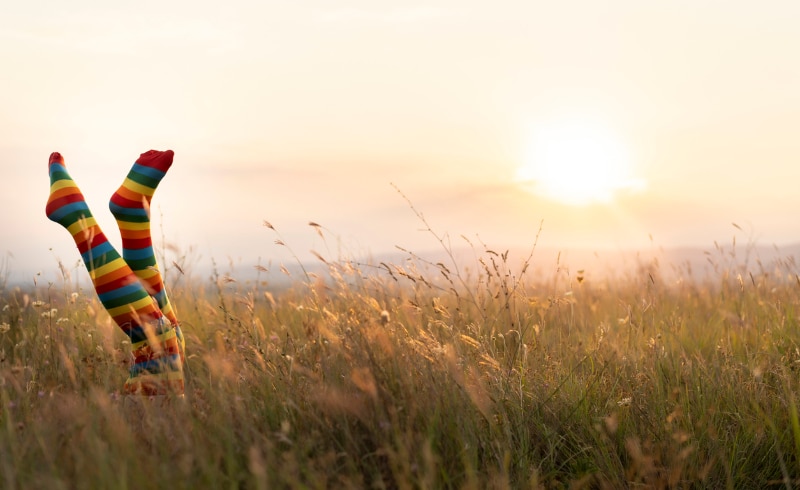 Rob Watson is a gay dad, and a man who knows what the coming out process is all about. He has learned it more from his mistakes than his wisdom. He shares the 9 biggest mistakes he made with you here.

Coming out is an important event. Not just for those who make the move and come out, but also for everyone else to be aware of the process. It is the process where an individual becomes more honest about who they are, even at the risk of public or private scorn and ridicule.

The substance of “coming out” is truth. On the individual level, by telling the truth about myself, I know I gained a fuller anchor in my own life. Before “coming out” when people said they loved or liked me, I would not believe them. How could I?  I was aware that in order to truly like or love me, they would have to know something I had not shared, who I really was. Once I came out, and they said they loved me, I realized that they must really, really love me after all.

On the public level, “coming out” for the LGBT community is the mark of heroism. When Ellen DeGeneres came out and risked her career, she ended an intense stigma against portraying gay people in media. It did not necessarily become easy, but the taboo was gone never to return to that level again.  When Will Portman came out to his father Republican Senator Rob Portman, love won out and marriage equality crossed the bridge into bi-partisan support. Two people changed the experience of millions, both by uttering a simple variation of “yep, I’m gay”.

This week, I am sure, there will be lots of good blogs with all kinds of helpful pointers on what to do as you “come out”. Mine will not be one of them.

While I fully embrace the benefits of living with honesty and integrity for decades, as well as embodying “it gets better”, my own coming out was an unmitigated disaster. It could not have been worse.  Well, ok, no one died and no small animals were harmed, so I guess it could have been worse, but it did not feel that way at the time.

For that reason, I offer you the nine things that I did in the coming out process that I do not recommend.

Most importantly, I know who I am.  I am proud…thrilled and proud…to be that person.

The point here for you is you can read someone else’s article on “how to best come out”, or you can just be yourself, as soon as it is safe to be.  Shakespeare wrote a line in the play Hamlet, “to thine own self be true”, a piece of solid advice.  None of the dysfunctional characters in that play followed that wisdom, however, and, (spoiler alert!) , all ended up killing themselves and each other.

Be true.  Be you.  Be fabulous.  Happy National Coming Out Day.

Originally appeared on evolequals.com and is republished on Medium.

Thanks for this, and cheers to the occasion!

My biggest coming-out mistake was telling more people than I needed to. I was 17 and bought into the age-typical personal fable that everyone in my universe had an interest in knowing (and in some cases, a right to know) my sexual orientation. I owed no one an explanation but gave one anyway.

FacebookTweetPinEmailShares256
We use cookies on our website to give you the most relevant experience by remembering your preferences and repeat visits. By clicking “Accept”, you consent to the use of ALL the cookies.
Do not sell my personal information.
Cookie SettingsAccept
Manage consent