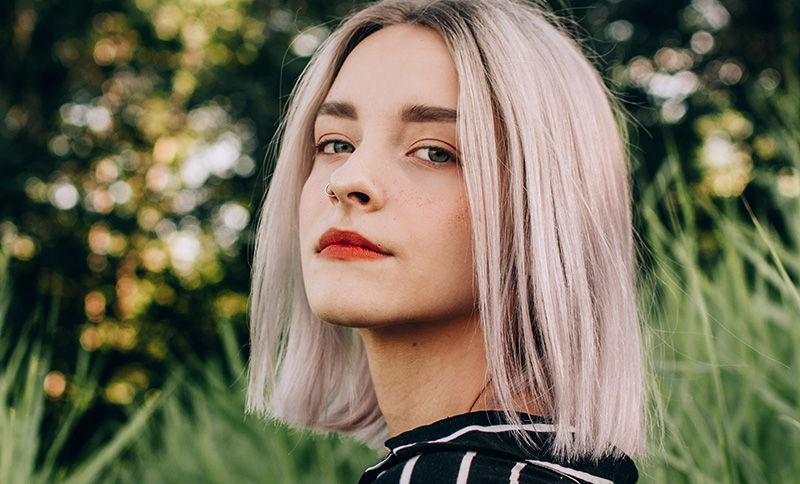 Is there such a thing as an ethical cheater? James Michael Sama doesn’t think so, and here’s why.

A friend of mine recently tagged me in a comment on Facebook under an article that was discussing a new dating site that caters to ‘swingers, polyamorous couples, and ethical cheaters.’ Ethical cheaters? The first thought I had, which I’m sure many of you share, is that there is no such thing as an ethical cheater. The two words themselves make for a complete oxymoron.

I understand that some people, while rare, have an open relationship agreement with their partner. While this wouldn’t work for me personally, I guess whatever floats your boat is what counts. That being said, if you therefore go out and sleep with someone else, technically you are not cheating, you’re still within the purview of the boundaries of the relationship.

The entire concept of cheating revolves around doing something behind your partner’s back that they would not approve of. So, to call cheating ‘ethical,’ is basically just a cop-out. Though, making excuses for cheating is nothing new.

Here are some common and equally lame excuses people give for cheating that you should never fall for. In no particular order:

Maybe the most popular excuse of all time. The idea here is to convince you that he or she had absolutely zero control over their actions after a few drinks. Back when I used to spend a lot of time in nightclubs I would see a lot of people get into fights. It was always blamed on the alcohol, but I never understood it because I never got violent when I have a few drinks, I just want to have fun and be friends with everyone.

The fact of the matter is that alcohol doesn’t change who you are, it reveals it. You don’t fall out of love or suddenly become disloyal because you’re drunk, you simply allow your true colors to show.

Let me tell you something – if clothes fell off every time someone flirted with a committed man or woman, we would have to just forget about the entire concept of monogamy altogether. We are all faced with temptation now and then, but the idea of making a commitment to the person you love is that you avoid these temptations completely. You can just say no.

It…just…happened? As in like, teleportation just happens? You zapped yourself from the bar to the bed without even realizing what was going on?

Many phases happen before the cheating actually happens. You meet, you introduce yourself, you flirt, you get a drink, you flirt some more, you escalate your physical closeness, someone offers to go somewhere, someone accepts…and that’s before you even take any of your clothes off.

You have multiple chances along the way to say “No thanks, I’m with someone.” Cheating does not “just happen.”

This one was suggested by a reader on my Facebook page. I don’t personally believe that being in a relationship should equal sacrificing your freedom. Your freedom to sleep with other people, yes — that’s the entire point of making the conscious choice of committing to someone.

This concept is simple: If you want to have the ‘freedom’ to act single, then just stay single.

5. It didn’t mean anything.

Sex with someone who is not your significant other always means something. It means you would rather be in bed with this new person than the person you have committed yourself to. It means you are clearly lacking in some area of your relationship and are unfulfilled, otherwise you wouldn’t be looking elsewhere to fill the gap. And, it means you completely disregarded the feelings of the person you love for the sake of a temporary physical pleasure.

It never doesn’t mean anything.

Mmmmmm…no they don’t. Plus, we all know the old question about whether or not you’d jump off of a bridge if everyone else was doing it.

7. Well, you cheated before…

I have heard this one personally from a client. I was on a call with a guy who admitted he had slipped up in the past and cheated on his girlfriend. Less than a month later, she went out and cheated on him. Coincidence? I think not.

Whether it is men or women, the whole eye-for-an-eye mentality is never effective in relationships. It reeks of immaturity and inability to actually solve problems. If someone cheats on you, and for whatever reason you choose to stay with them, you are not allowed to just go out and seek revenge. Your choice to stay and work it out means you are choosing to stay and work it out.

This one gets into a little more of a shaky territory. I have heard of relationships where there is virtually no affection or appreciation, and I can completely understand how a situation like this would drive someone to desperation.

That being said, this is why communication is so important in relationships. If you are feeling unappreciated or taken for granted, make sure your partner knows there is a problem. Things like this can continue for long periods of time without someone even realizing the severity of the situation if you don’t bring it to their attention.

If you’ve repeatedly spoken to them about it and nothing has changed, then leave. You deserve better.

There is no such thing as ethical cheating, because cheating by definition is not ethical. If you are going to commit to someone, you don’t just commit to them when things are good, you are committing to be by their side whether or not they are physically with you.

Photo by Azamat Zhanisov on Unsplash

You are right, cheating isn’t ethical… But, is it ethical when a spouse no longer treats you with respect? What about the spouse that “let’s themselves go”.. Or the ones that emotionally check out of a marriage? What about the abuse and misuse of finances? Aren’t those also ways a spouse can betray? The expectation is that the unhappy spouse is suppose to share their unhappiness… Ok, I get that. So, is the expectation the same for other betrayals? Should a partner be held accountable.. Should one be expected to say “hey, I no longer care about my physical appearance,… Read more »

Hi there, you make good points. A little more consideration and less dismissive-ness of poly options of relationships would be a refreshing change from the long, drone of monogamy, forever, line. I’m sorry this sounds passive agressive and includes words that aren’t real. It’s just 5pm. Thanks!

I feel like this is a very fair and accurate assessment. Always good to squirm a bit when analyzing one’s self against these points. Very motivating, with the right perspective. Thank you.

Hi,
I have a question about #8. Let’s just say it’s for the sake of argument, I am not claiming it makes anything ethical out of cheating:

If you have committed to someone, to be their teammate and best friend, as you say. Yet you feel that you are never heard. you are taken for granted and your opinions, feelings, even your well-being is rarely considered. Hasn’t the trust in the commitment, at least to some extent, then already been betrayed?

Cheating is a self-betrayal also. So just because your partner disrespects you, don’t disrespect yourself. If it’s that bad, take steps: get counseling, go stay with family separately to think, ask them for a temporary separation, ask them to leave, or leave. But don’t cheat! Have self-respect!

Hi Chagall,
Thank for your kind advice. But for some reason you avoided the question.

Facebook5.9kTweet1Pin6Email1Shares5.9k
wpDiscuz
7
0
Would love your thoughts, please comment.x
()
x
| Reply
Share this ArticleLike this article? Email it to a friend!
Email sent!