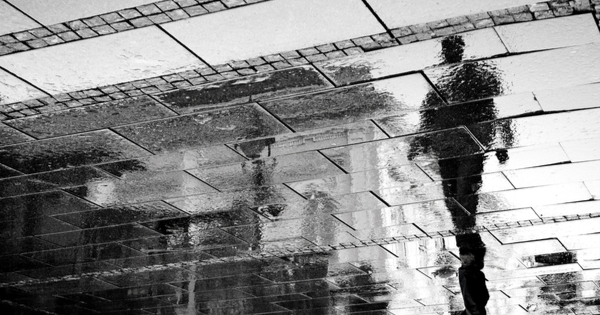 Watching the way that the press has framed the passing of my father-in-law, the Honorable Amory Houghton, Jr., has been an interesting lesson that has highlighted society’s inherent biases, patriarchal power paradigms and white male privilege.  Sadly, in documenting his many achievements, many of the obituary writers missed the real miracle of his life, perhaps blinded by these biases.

The New York Times zeroed in on his extraordinary voting record as a principled, moderate Republican often voting at odds with the Hard-Right within his own party.  The Times also devoted a portion of its coverage to his leadership of Corning, Inc., a technology company that has changed lives for generations manufacturing railroad signals, light bulbs, Pyrex, television tubes, optical fiber, LDC televisions, ceramic particulate filters, and Gorilla Glass (the touch glass for iPhones).  The Washington Post painted a broader picture of the man, acknowledging that he was blessed to come from a family with resources and a mindset that produced several generations of male public servants.  The Boston Globe went even further, showcasing Amo’s deep commitment to his family, his humility and kindness, and his love of the Episcopal church.

I think what’s missing from these statements, however, is an appreciation for how unusual all Amo’s accomplishments are when one considers that they were achieved by rejecting the macho male code that dominates our culture.  He was a tough, fierce competitor, but he did not view life as a zero-sum, winner-take-all game that required the use of force, power, or naked aggression to succeed.  He was much more a connector and collaborator.  He cared less about status and power; he was only interested in results and impact.  Most importantly, he would never seek personal gain at the expense of, or by belittling others. In retrospect, it seems to me that he was an early model of the 21st Century Male.

Though he was a man who occupied an elevated place in a patriarchal family, he had a deep respect for women, so much so that I perceived him to be their champion in the workplace.  I believe that the source of his respect is exactly what is missing in his obituaries: how much he understood that his world-view was also shaped by the extraordinary women in his family who stood equal with its men.

His “cousin” Kit Houghton Hepburn co-founded American Birth Control League, a  predecessor to Planned Parenthood.  She was also a suffragette who was president of the Connecticut Woman Suffrage Association, which eventually became the League of Women Voters. Later in life, she was an active member of the National Women’s Party.  Kit’s daughter, Katharine, won four Academy Awards while portraying a series of strong, independent, working women that influenced an entire generation of feminists.  Cousin Alice Tully was a cultural force in New York City. Both his first wife and second wife were active in the arts, too.  All these women and others had such a profound influence on Amo that he commissioned a biography “The Women of Corning: The Untold Story” before getting around to putting his own notes in order. In addition, not only did he advance the work of women family members, but was also a great supporter of Hillary Clinton and Anna-Deavere Smith.

In this way, Amo demonstrated for all the men of the family the need to put the women in our lives first, modeling behavior that men today take for granted.

His final years were spent fully engaged on all fields of action, including deepening his devotion to the oppressed, seeking social justice and pursuing spiritual growth.  Because of his interest in Africa, he counted among his acquaintances Bishop Desmond Tutu and Nelson Mandela.  Another of his good friends was John Lewis.

Amo and I went on retreat on many occasions during which the conversation (even when we were supposed to remain silent) was how to change the world, lift up the needy.  Ever the CEO, he would start drilling me on my social enterprise projects when I came to visit him in Corning during his final months, making sure that I had my eye on the ball, and offering his help to the end.

What emerges from this broader, up-close-and-personal view of Amo Houghton is the picture of a man for our times, born a generation too early.  I mourn his loss, both for myself, and our nation. 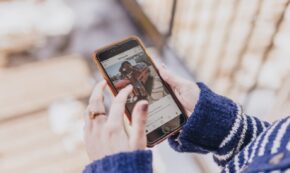 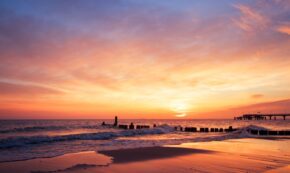 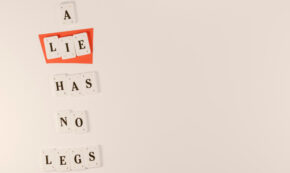 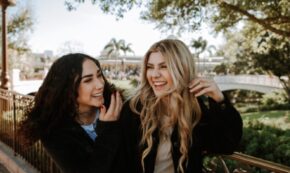