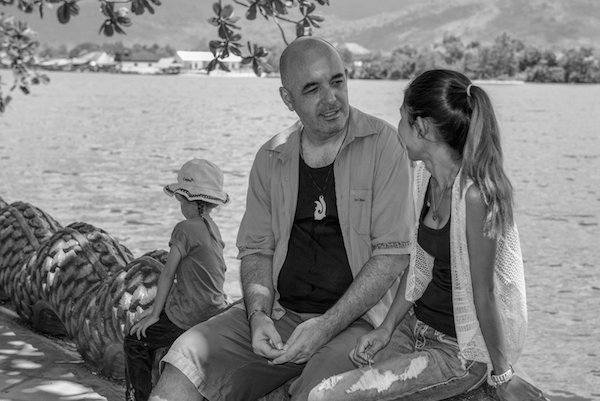 Sometimes the path to healing oneself leads to a devotion to social action. And sometimes that path extends across the planet. 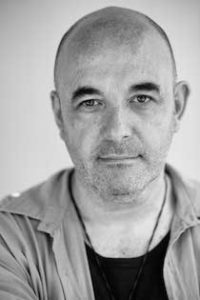 Alastair was abducted and sexually abused by a stranger when he was seven years old. He tried to disclose what happened, but was quickly rebuffed by disbelief, so he locked away the trauma. Further attempts to abuse him during his teenage years resulted in self blame and further silence.

In his 20’s, Alastair disclosed the trauma to a female colleague who responded with compassion. It was a door that opened only briefly, but it set the stage. By his late 20’s Alastair was studying to be a social worker at university in Leicester, England, where he grew up. With a group of other committed volunteers, he founded First Step Leicester, an agency devoted to serving male survivors of sexual violence.

By 2001 Alastair was feeling the itch to travel. By 2005, he was making his home in Phnom Penh, Cambodia, a nation still reeling from the genocide of the 1970’s. Alastair completed the first study of sexual victimization of males in Cambodia, and by 2010 he helped launch First Step Cambodia, the nation’s first agency devoted to serving men and boys who have suffered sexual abuse.

And Alastair is not done. In May, 2015 he helped organize an international conference on the sexual victimization of men and boys that brought representatives from 30 countries to Phnom Penh. Next step: a truly international movement that will raise awareness and support the healing of male survivors, everywhere.