The lawyers defending Donald Trump in his second impeachment trial are the odd couple. David Schoen is actually accomplished; he successfully represented the Ku Klux Klan when the KKK challenged a law that forbade them from marching while wearing hoods and without paying a fee. Bruce L. Castor Jr., a former district attorney in a county outside of Philadelphia, is the famous one — he’s the DA who declined to prosecute Bill Cosby in 2005 after a Temple University employee accused him of drugging and abusing her. He now specializes in medical malpractice, personal injury, and “people falsely accused in #MeToo cases where their reputations were ruined.”

What really made me think of them now? Not just timing. More because, in their first brief for Trump, they misspelled “United States” right at the top.

Movie buffs: who does that remind you of? If you said “Dennis Denuto,” you win the big box of Raisinets and a free trip to Australia to visit the house where they filmed “The Castle.”

Let me set the scene. Darryl Kerrigan and his family are good-hearted, if not overly bright, and we know this immediately because their house, which was built on toxic landfill, is just a chain-link fence from the landing strip of a large airport. All is joy until a man knocks on the door to deliver an order: a ”compulsory acquisition” with a buyout price of $70,000. Darryl decides to fight back. He tries bribery, then a lawsuit. Dennis Denuto mostly does repossessions. In court, he’s a disaster:

“In summing up: it’s the Constitution, it’s Mabo, it’s the vibe and… no, that’s it. It’s the vibe.” There are others: When he approaches the bench, he asks the judge, “How am I doing?” Her expression is his answer. So he asks, “Can you give me an angle?”

Dennis Denuto’s not the only one who can’t buy a clue in this Aussie version of “Dumb and Dumber.” Here’s the trailer:

I am here to tell you “The Castle” is not only the funniest Australian comedy ever made — but then, how many Australian comedies can you name? — it’s one of the most amusing comedies anyone’s made in donkey’s years. It was filmed on a $750,000 budget in just 11 days; the filmmakers chose the name Kerrigan because they wanted to use trucks from Kerrigan’s Towing, a real life tow-truck company in Melbourne. Released in 1999, “The Castle” made the rounds of American art theaters, convulsing tiny audiences. Before they had a chance to see it again with their loved ones, it was gone. But the gods want you to laugh, and now you can stream it. [To rent or buy the stream from Amazon, click here.]

Whatever you think in the first twenty minutes of “Law and Order,” you’re wrong — the first suspect didn’t do it. “The Castle” is structured like that. You think Darryl’s a hopeless buffoon. When he tastes something new on the chicken, he asks his wife what it is. “Seasoning,” she says proudly. He beams: “Seasoning! Looks like everybody’s kicked a goal!”

But as you watch, your feelings will change. You’ll start laughing at repeated lines you once thought inane, namely “Ah, the serenity!” and “He must be dreaming” and “It’s the vibe.” Soon you’re not laughing at them, but with them. And hoping, in the words of one of the many mottos of the Texas Rangers, “ Little man whip a big man every time if the little man is in the right and keeps on coming.”

Lovable characters, a plot that children can grasp, no sex, only a few “curse words” — this is that rarest of fun: fun for the whole family. You’ll even fall in love with Dennis Denuto. 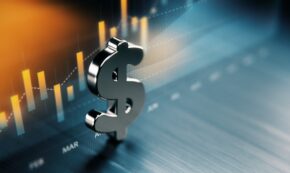 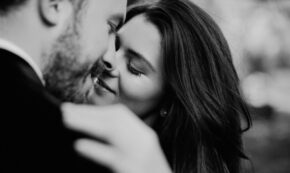 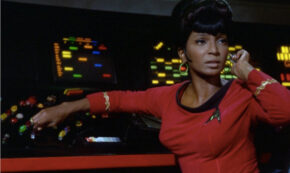 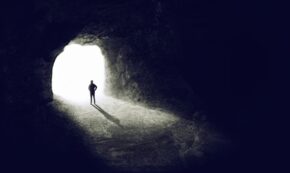 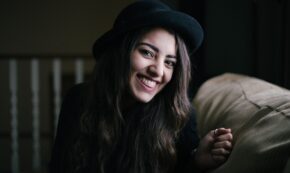