Get Daily Email
Join/Login CLOSE
Home / Featured Content / Are You Done With the Conversation About Racism? 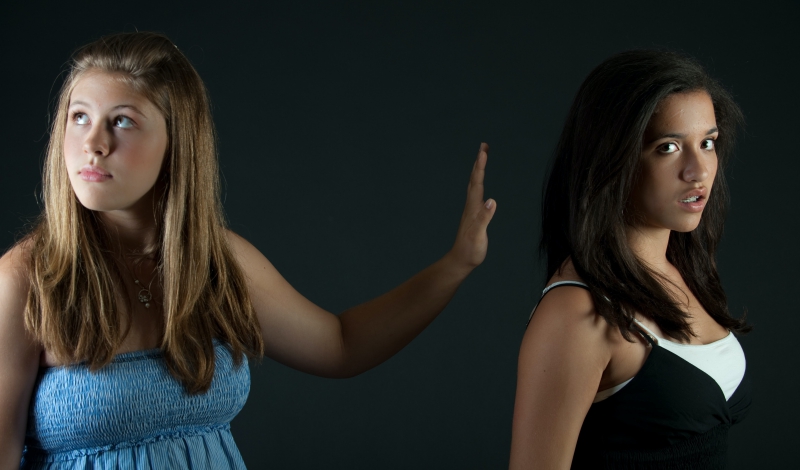 Do you feel done with the conversation around racism?

Is it all getting too much for you?

Have you refused to engage with anyone who brings up racism?

That’s unacceptable, and I’ll explain why. I’ll also explain what you can do to help yourself deal with the pain of racism; the uncertainty you feel, and the steps you can take to evolve and advance that position.

Racism is a form of oppression which seeks to control, condemn, or crush people. Enough so that they don’t have the strength, or resources, to live as an equitable member of a society.

This article assumes your willingness to try to dismantle racist systems. It also assumes that anyone fragile enough to be reactionary to the above questions would have clicked off this page in a huff by now — commiserations to you, for you have given up on yourself.

I’m not stipulating right and wrong, and I’m saying that fragility around racism is a marker of the pain that you cannot deal with inside of you. What you need to do is find more support, find more safety around the subject, and seek out the healing environments where you can evolve.

You see, some people don’t get the privilege to say that they’re done with racism. Some people cannot pull themselves away into their safe bubble and say enough is enough. Some people have to face their pain every day. Their pain, reflected in all the environments in which they exist. Every. Single. Day.

Do you feel uncomfortable about that?

Think I’m trying to shame you into silence? Judging, or blaming me for bringing this into your life?

Lean into that pain. That pain is why you’re stuck. That pain holds the growth you need to have better relationships in your life. That pain is yours, not anyone that you boo, or try to degrade, because you can’t face it.

Race is the litmus test for maturity.

I’m inclined to believe him, and I’ve only been doing anti-racism work for a couple of months. I was ashamed to find out as a person of white heritage—and a supposed liberal-minded man—that I hardly knew anything about racial oppression.

I have explored my own experiences of oppression and found out that they do not entitle me to sympathy or understanding. Someone with black skin; a mere triviality in biology, a colossal hindrance in culture. Who had the same oppressive experiences as I did as a child, would have suffered the oppression of racism on top of that oppression.

I have been reading, listening, and watching everything I can around the activism that has been happening for decades against racism, including:

These people, above all else, are models of courageous human beings; striving for their own growth. Speaking out.

I’ve sought out, and have been engaged in, groups of multicultural people, talking about racism. It’s made me uncomfortable, and it’s forced me to face a mirror of my prejudice and privilege. That pain existed behind that that I needed to heal.

Healing that pain has made me more connected to myself; to my humanity, to my life journey.

Some of the pain was about challenging things; bullying at school for Jewish heritage, the pain of the holocaust, the pain of the displacement of my family due to a violent murder in Poland. None of these things were explicitly about this current time of anti-racism work, but they were stopping me from engaging.

Awakening to racism is the start of a lifelong journey.

You will have similar things.

Like it or not, the national anthem is a symbol of society. Suppose the society is upholding, and promoting, oppression against people. It is their right to peacefully protest it. It’s natural for them to use their voice.

It is people’s right to boo them too.

Which side do you think has the moral argument? Which side is fragile, and which is courageous?

By the way, Dallas county have declared racism a public health crisis.

Reggie Cannon, FC Dallas defender, called out these boos after the game.

Rightly stating that it’s incredibly frustrating, that people were chanting “USA” during the symbol of solidarity that the football players displayed; from their belief.

Everyone in this world moves from a place of belief, so it would be naive of me to call this out as ignorance, or stupidity. No, this is friction between to belief sets which have reached an extreme polarization. Social media exacerbates this; hardly anyone convenes with people who feel differently with another anymore; our lives are echo chambers and the algorithms of the platforms that we use play into this.

Have we gotten to the point where we can’t respectfully observe someone’s peaceful protest, for what they believe?

The society is already so weighted towards the people who were booing. Their urge to squash any sign of descent against the society that upholds this oppression is factor enough. It’s clear. Booing is a policing move.

To shame and harass people into silence.

I’ve said this before, we’re in the middle of a drama triangle, and there’s a shame cycle that is upholding it.

Shame — the very thing that I felt when I first started anti-racism work — is the thing that keeps people from engaging in this work.

It keeps people reactionary because they can’t go to the places of pain that exist beneath the shame.

There’s a lot of pain there too, hundreds of years of oppression. The people most fervently holding up the system have been promised something that it cannot deliver.

The promise of wealth and fame. The surety that at least you are better than those folks down the road.

This is pain-body stuff — identity built on power over.

That works for some, yet, it keeps you locked up in a rigid prison of beliefs. It keeps you having to fight anyone that, rightly, challenges those.

You can’t reason with them, so you have to fight them.

I know. I grew up in a racist area, and I saw what those rigid beliefs could do to someone.

Rigidity is part of the shame cycle; absolutism, perfectionism, having to believe in purity and feeling as if external things define you — so when they disappear, you plummet into despair. So you fight back to avoid this.

The good news is that all of these things can be healed.

It won’t be easy. It can be a profound; sometimes simple, sometimes complicated, journey. It will change your life most beautifully.

Look around at your life, do you have friends that are predominantly of the same culture as you are?

How have interactions gone with people of other cultures?

How was that holiday you took in Vietnam? Did the locals enjoy talking to you, or were they pissed at you for no apparent reason?

Take a look at your life. Engage, and become aware.

You’ll gain new friends from different walks of life. Your life will become more fertile, and freer; more enjoyable, and you’ll be more able to experience more of life.

Suppose you’re ready to take this journey of healing for the collective good. Some many countries in the world today exist in polarization; you can help to be the change now.

If you’re ready to do your part to rectify the extremism, to alleviate the pressure that may lead to conflict within countries, drop a yes in the comments.

Let’s do this together. 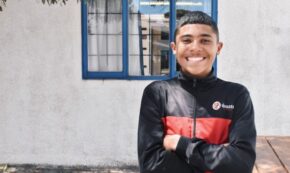 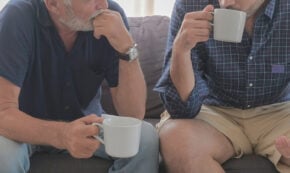 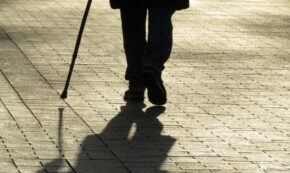 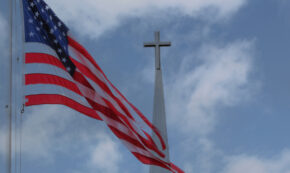 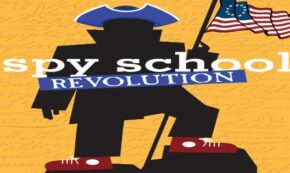