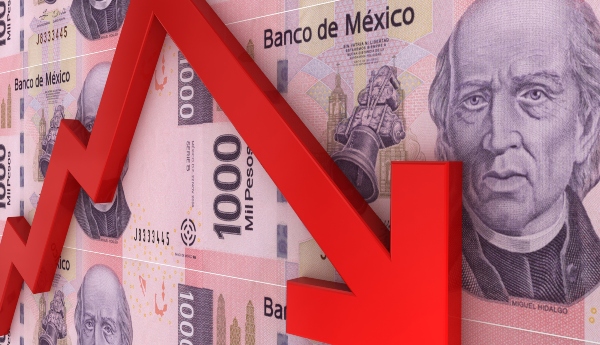 As the pandemic-fueled U.S. unemployment rate approaches 15 percent, America’s billionaire class is experiencing a wealth surge, according to our new study, Billionaire Bonanza 2020.

Jeff Bezos’s wealth surge is unprecedented in modern financial history. As of April 15, his fortune had increased by an estimated $25 billion since January 1, 2020. This is larger than the Gross Domestic Product of Honduras, which was $23.9 billion in 2018. 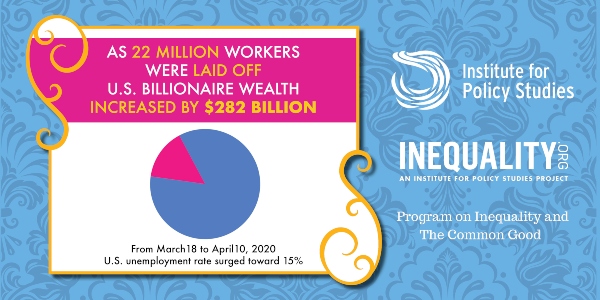 Between January 1, 2020 and April 10, 2020, 34 of the nation’s wealthiest 170 billionaires have seen their wealth increase by tens of millions of dollars. 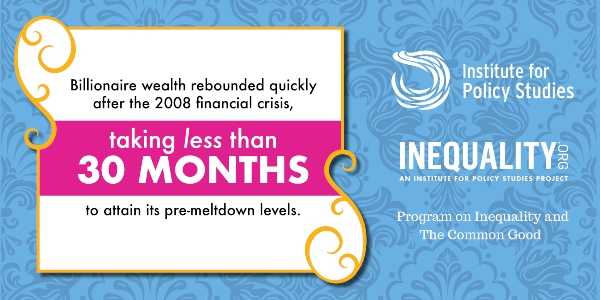 We make a number of recommendations to ensure that this pandemic doesn’t lead to a further concentration of billionaire wealth and power. These include: 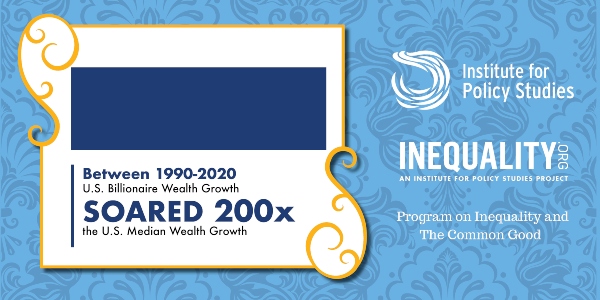 Previously published on inequality.org under a  Creative Commons License.