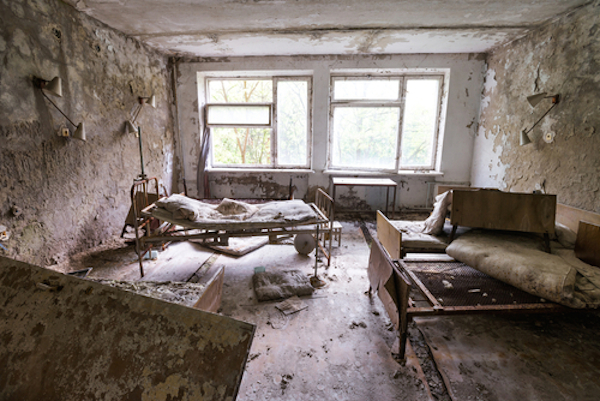 L. Lamar Wilson writes of men and rape, survivors and aggressors, in this stark poem.

Editor’s Note: L. Lamar Wilson has published with us before. Read his poem “The First Shower.”

Sacrilegion (2013), L. Lamar Wilson's first book, was selected by Lee Ann Brown as the 2012 winner of the Carolina Wren Press Poetry Series and was also a finalist for the Thom Gunn Poetry Award; Prime (Sibling Rivalry Press), a collection of poems and interviews with the Phantastique Five, was published this summer. Wilson's poems have appeared or are forthcoming in such journals and anthologies as Callaloo, jubilat, The Los Angeles Review, Rattle, The 100 Best African American Poems, and Please Excuse This Poem: 100 New Poems for the Next Generation. A Pushcart Prize nominee and Cave Canem graduate fellow, Wilson is completing a doctorate at the University of North Carolina at Chapel Hill in African American and multi-ethnic American poetics.

I’m glad you wrote this poem. When we think of Chris Brown, we forget he has his own pain to come to terms with. Your poem helps us to understand this.

Thank you for saying so, Rochelle. It’s not just Chris Brown. It affects so many men, who are perpetuating legacies of sexual trauma & violence in their intimate relationships.

FacebookTweetPinEmailShares59
wpDiscuz
2
0
Would love your thoughts, please comment.x
()
x
| Reply
Share this ArticleLike this article? Email it to a friend!
Email sent!