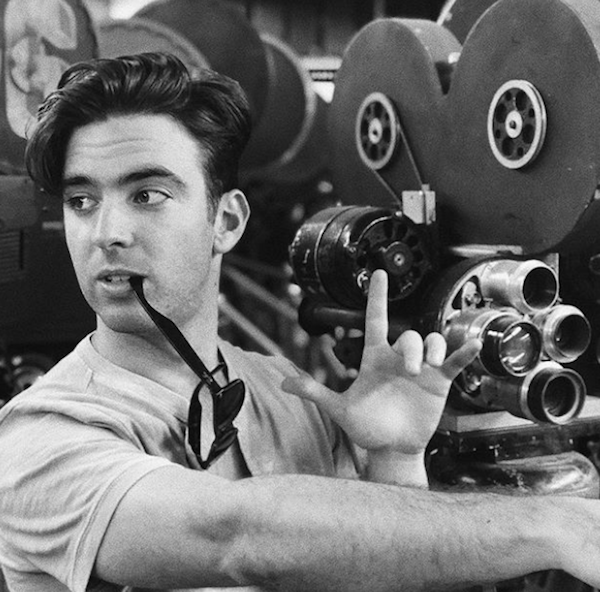 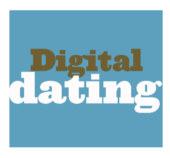 Dating in the digital age is, for the most part, uncharted territory. One person leading the exploration of this new romantic frontier is Writer, Director and Filmmaker Jonah Feingold. In this interview, Mr. Feingold gives us his take on what makes a good Romantic Comedy, why it’s important to be transparent, and how dating is more of a game than it ever has been before.

On his work in the Romantic Comedy film space:

At the heart of every movie is relationships. I want to make films that people can relate to. I have fun with the way romance is executed in my work.

Mr. Feingold has worked as a filmmaker since graduating with a degree in Film Production from The University of Southern California in 2013, and his directorial work has amassed more than 100 million views.

On his current take of modern relationships:

My thesis right now is that men and women fundamentally misunderstand each other. With dating apps, there is such a new vocabulary that we are using, but the fundamentals will always be the same. For the most part, I believe that we all want the same thing.

In addition to his work as a filmmaker, Mr. Feingold has recently launched the podcast “Los Angelships,” the only dating and relationship podcast produced specifically for millennials living in Los Angeles. Through his work on the podcast, he has explored questions and experiences that millennials face when they date in the world of apps and social media. He co-hosts the podcast alongside his sister, Janey Feingold.

On dating in the age of technology:

Dating with technology has changed the rules a bit. Now we’re asking questions like ‘When is it appropriate to follow someone on Instagram?’ Dating has been ‘gameified’ in that when we use apps, we’re performing a swiping motion and often racing against time limits or earning coins for the number of messages we send. Because of the accessibility of people, we tend to avoid communication that involves a little more effort.

Mr. Feingold explores modern dating in New York City in his short film “What Are We?” In the musical piece, he examines how millennials date using apps and how they balance romantic relationships with the other relationships in their lives.

**The average single millennial spends 10 hours/week on dating apps, and more than a quarter of all millennials will log onto a dating app each day.

On what he looks for in a potential partner:

What I look for (in a date) doesn’t need to be said. I want a relationship that is sincere and where there is an honest emotional connection. I think that we should participate in relationships to learn. For me, I like to explore potential stories.

Jonah Feingold’s work is influenced by other artists who have paved the way in the romantic-comedy space, most notably Nora Ephron’s writing and films.

When it comes to traditional dating practices, I’m always a fan of the classic follow-up text. I’m also a fan of immediate transparency. For example, being honest about your intentions and what you want at least 2-3 dates (into a relationship.)

Having been single for a majority of my mid-twenties, I’m eager to explore singlehood as a theme for a television show.

Among his upcoming projects is a made-for-television piece about singlehood and the dynamics of being single in today’s technological age.

On where he’s headed next:

Having been single for a majority of my mid-twenties, I’m eager to explore singlehood as a theme for a television show.

Check out Jonah’s latest project “Maybe: Josh,” a short film produced alongside famed actress Sofia Vergara, on Facebook Watch. He will also be launching a documentary about Illiza Schlesinger, produced in collaboration with JJ Rubin and Madison Leibman, that is set to debut on July 2nd.

You can learn more about Jonah Feingold 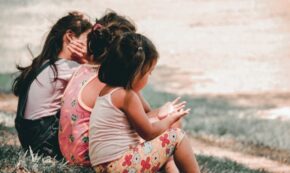 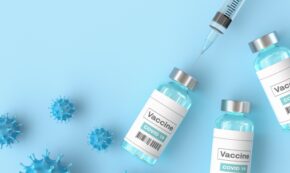 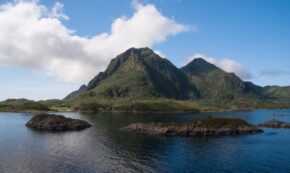 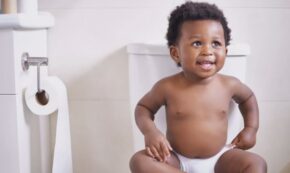 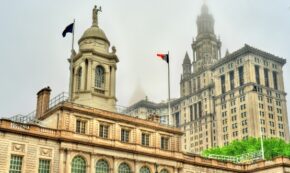