Other men do talk to their partners about it, but their partners aren’t interested. In these cases, the man doesn’t push it because he’s worried she’ll think he’s gay. And sometimes the wife or girlfriend does have this fear. In which case, I also have to educate her on the fact that anuses have no sexual orientation.

When I can convince a female to try this with her partner, to perhaps use a strap-on, she is sometimes pleasantly surprised. Many women report back to me that they’ve never been so wet in their life. That they felt dominant. That they were never so turned on before. He, meanwhile, was able to be submissive and vulnerable, often for the very first time. It can be a very positive experience for both partners.

Watch the video for more information.

.
An entire chapter on his is in my latest book, “Is My Husband Gay, Straight or Bi: A Guide for Women Concerned About Their Men” https://www.amazon.com/My-Husband-Gay…
Joe Kort & Associates, PC www.JoeKort.com

—
This post was originally published on HuffingtonPost and is republished here with permission.
—
RSVP to join weekly calls on Love, Sex & Relationships
—
Photo credit: Getty Images

I don’t go any place poop has been. Sorry.

I totally understand Sarah. It’s not for me either. The only point is that many don’t mind, and many of them are straight couples and since they don’t mind then I don’t care either.

Yeah, Joe. I’ve had this conversation many times on other commentary sites. I’m always accused of being gay. Especially when the article is about being gay and the homophobia starts to explode. When I point out that many hetero couples do have reciprocal anal sex, that they don’t like to hear. When I point out it seems to be perfectly acceptable though for guys to do girls, then what’s the difference the other way around is when they’re heads go boom. It seems then to be really about reception vs insertion. Except in gay guys’ case. Then it’s disgusting whether… Read more » 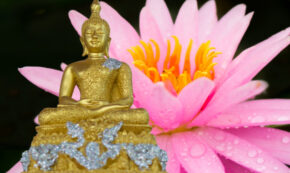 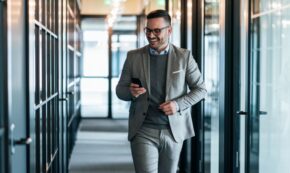 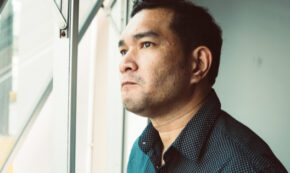 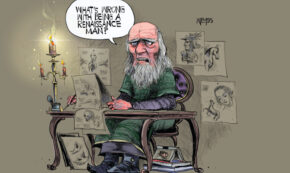 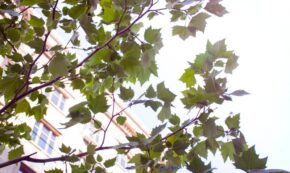