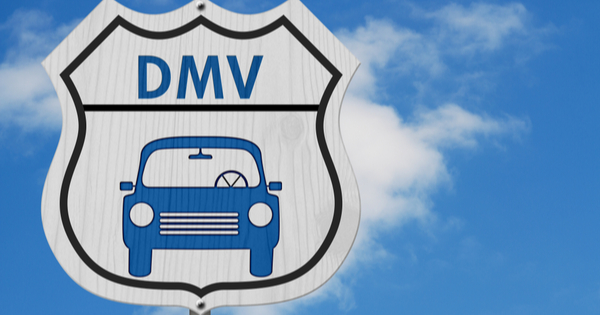 I was at the Department of Motor Vehicles the other day to update my license and registration. I made the mistake of going to the office mid-day, and after I shuffled through a decent line to get to the information counter (where I stated my purpose and showed my required documents), I was given a numbered ticket and asked to find a seat and wait.  Two hours later, I was still doing just that. 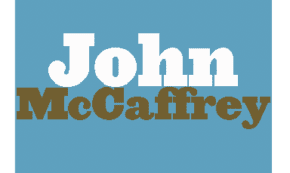 In that time, I read the day’s newspaper, made several to-do lists I never intended to follow, checked my phone periodically for the time and for texts (I got none), and stared intently at my hands wondering, not for the first time, if the thumb on my right hand was longer than its counterpart on the left.  Finally, I began to get drowsy, slipping into a semi-conscious state as the robotic, somewhat hypnotic, electronic voice calling out ticket and counter numbers droned on.  I fought off the urge to fall into a neck-crunching sleep for as long as I could, fearful that during my slumber I would miss my turn and become the Rip Van Winkle (look it up, young people) of the DMV.

But my mind lost its battle with my body, and without warning I was dozing away…and dreaming.

It was wonderful.  It was not cryptic, like most of my dreams, where I wake with nothing but puzzlement and spend days trying to decipher meaning from the episode (why was my first grade teacher dancing the tango with my dog, and why was my dog  wearing scuba gear?).  Nor was it guilt-inducing, trudging up past transgressions or warning of future dysfunctional aspirations. It was merely a vision, or visions, of what might be at the very place I found myself dozing — the DMV.

The dream started with me entering a line populated by smiling, laughing folks, with several encouraging me to go in front of them if I was in a hurry, and if I was not in a hurry offering me the chance to go in front of them anyway.  From there, I was swept up in the “games” being played in the room. In one cleared out corner, teams of two were engaged in a spirited contest of cornhole, in another, a raucous (and slightly ribald) match of Twister (look it up, young people) was literally entwining men and women.

There were people playing cards, bridge and poker and Go Fish!, and more than a few dice games going against the walls. There was also those involved in more scholarly pursuits, small groups amiably discussing politics, books, and other issues (I listened intently to a talk on if the earth could survive a hit from a large asteroid – the final conclusion was yes, except we might be devoid of sunlight and very cold for a few thousand years).  There were even cooking lessons going on, with one person, in full chef gear, singing an Italian operate while he whipped up a bolognese.

And in quieter places people were practicing yoga and Tai-Chi, or mediating in the Lotus position  The collective feeling was one of of community and well-being, but also excitement, as now and again a great roar would arise, followed by a shriek of happiness, as a “lucky ticket” was called, giving the person with that number not only permission to go to the counter and take care of their business, but also winning them a cash prize.

Of course, it was too good to last.  I woke with a start, nudged by the person who squeezed into the chair next to me.  I shook my head, trying to shake myself back to reality, and also stave off the sadness of being back in reality.

I looked around the room: people were sitting like sentinels in their chairs, silent, isolated, grim and grumpy, staring angrily and anxiously at the electronic board giving image to the numbers being called.  And then it was my turn.  I creaked out of my seat and wobbled to the counter, thinking that it was all hopeless.  Until, that is, I was greeted by the worker, who warmed me with a wide smile and some kind words, apologizing for my having to wait so long and hoping I was having a great day anyway.

Which, at that moment, I decided was entirely up to me, and also, as I passed my documents over, entirely possible.

END_OF_DOCUMENT_TOKEN_TO_BE_REPLACED

Facebook62Tweet2PinEmailShares64
wpDiscuz
Share this ArticleLike this article? Email it to a friend!
Email sent!