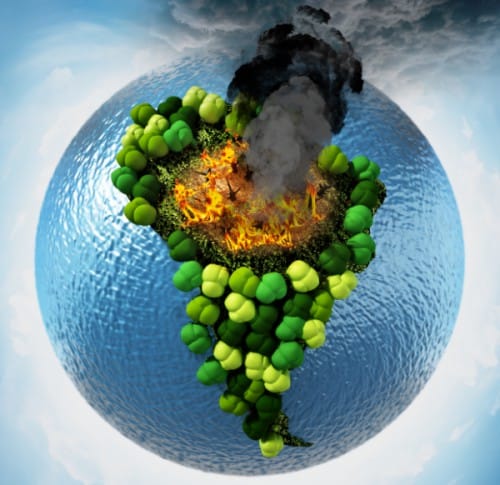 One of the few interesting outcomes of last month’s G7 meeting in Biarritz has been speculation about the organization’s contribution to fighting climate change. The meeting in the French resort coincided with the devastating fires in Brazil, which is not a member of the grouping, and that are the result of the policies of its right-wing populist president, Jair Bolsonaro. To the surprise of many, host Emmanuel Macron was highly critical of Bolsonaro — who responded by accusing the French president of “colonialism” — and threated to exclude Brazil from global trade deals unless Bolsonaro took action to stop the destruction of the Amazon rain forest.

Bolsonaro immediately backed down, sending the army in to fight the fires, and then kept quiet. What many governments around the world must now be wondering is how long they will be able to hide behind national sovereignty in the face of concerted action by powerful governments determined to resolve issues such as the climate emergency. If Brazil thinks it can burn the Amazon down to grow more soya or raise beef cattle, it may soon find that nobody will buy its products. The same could apply to countries that pull out of international agreements to reduce greenhouse gas emissions. In our new, global world, no country is an island.

Some have wondered if the fight against the worsening climate emergency could lay the foundations for a new international order with new priorities, such as trying to save the planet. Above all, such an approach relies on technology: new public and private satellite networks capable of collecting accurate information in real time from anywhere in the world, along with cheaper sensor networks that are constantly generating data that is analyzed by algorithms; and all this information can be transmitted around the world in seconds through 5G connections and social networks that while still subject to misuse, break governments’ monopoly on information.

In the very near future, the ability of individual countries to legislate on issues with global impact such as the climate emergency, could be severely limited, not by direct intervention, but simply through the threat of exclusion from international trade agreements. A global problem requires a global approach.

Countries that refuse to play their part in tackling the climate emergency could find themselves increasingly isolated, and that, in a globalized world, is not a good idea. 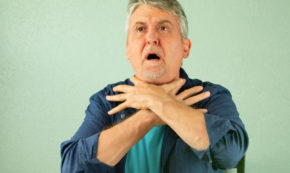