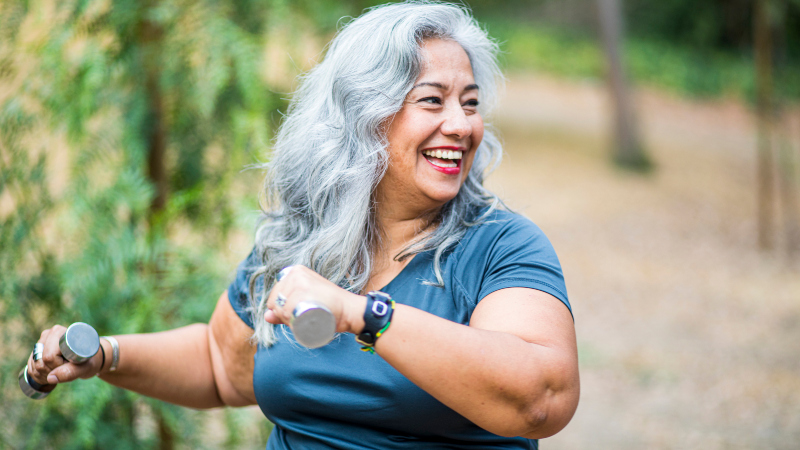 In 1984, Participaction ran a television commercial telling viewers that “fat is not where it’s at.” Produced long before the “keep fit and have fun’ messages of Hal Johnson and Joanne McLeod, the ad has been cited as an example of fat shaming in Canadian culture. Instead of ideas of ‘movement as medicine’, these types campaigns placed categorized people based on the ‘proper’ body type. In doing so, they created a strong sense of unbelonging in those who do not fit within this socially constructed ideal.

The story of those who pushed back against this and engaged in fat activism is the subject of Jenny Ellison’s new book Being Fat: Women, Weight, and Feminist Activism in Canada. Making extensive use of interviews with activists, Ellison explores how these women organized and created things like ‘fat only fitness classes’ and businesses that catered to this underserved market. In doing so, the book analyzes the reach of second wave feminism and its influence on the daily lives of Canadians.

In this episode of the History Slam, I talk with Jenny Ellison about the book. We talk about the origins of fat activism, the strategies used by activists, and the tensions with second wave feminism. We also talk about fitness and healthy eating campaigns, the role of fashion, and the entrepreneurship of some activists.

Sean Graham is a historian with Parks Canada, an Adjunct Professor at Carleton University, and a contributing editor with Activehistory.ca 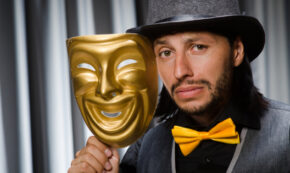 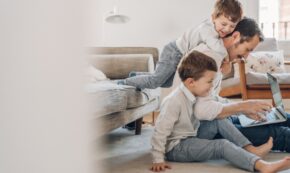 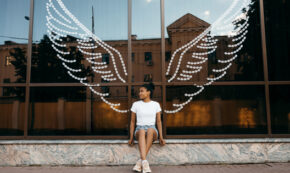 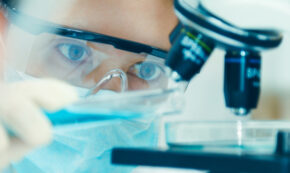 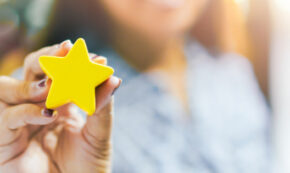