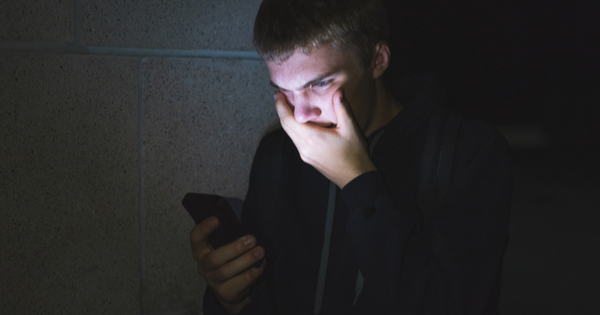 During middle school and while living in a fraternity in college, being a part of abusive interpersonal dynamics was incredibly damaging and created a good portion of my psychosis. Sometimes people ask what psychosis is and for me it’s been a thought disorder that leads to phenomenology like hearing and seeing things, having irrational beliefs, and having my mind fog up at times. As I’ve weeded out increasingly more damaging and dysfunctional explicit and implicit messages from social traumas, my mind’s functionality has improved immensely and my emotional health has lifted tremendously.

From middle school forward, I sought out abuse and was willing to accept it and look for more of it. When I got to college I had moved away from this behavior somewhat but my fraternity experience was re-traumatizing.

For years when formulating abusive behavioral patterns I had been subjected to, I tried really hard to make sensible behavioral patterns. One such formulation I had for years was that since I was socially awkward, I deserved for people to hate me, bully me, and pick on me. “I must have done something to cause this.” For years I blamed myself for the deplorable ways others treated me, not realizing that it wasn’t my fault.

When I finally realized that the bullying I was subjected to didn’t actually have a sensible cause and effect arc, and two equal scales of things I had done vs. things that had been done in return that I was deserving of, it was incredibly liberating. I was finally able to see the abuse I had been subjected to had cause and effect within it, but it was not a causality that actually made sense and had reasonable morality in it.

Whenever I wasn’t able to speak, which happened frequently do to cognitive impairment, people told me to kill myself. For years I tried to find ways to validate what the bullies were doing and find ways that I must have been at fault. A part of me felt if I was at fault, I could change my behavior thus stopping the bullying. However, in reality, I was at fault for everything they said and it did not matter what it was. This helped me to look for less sensible cause and effect patterns and more accurately formulate the experiences I had been through.

One implicit message in middle school was that no matter what I said or did, people would be hateful and harmful to me. This was never verbalized by any one individual, but this was the treatment I was constantly subjected to which is where the message came from. The first task in refuting an implicit message is first formulating the facts of the situation. In this case, the facts were that I was not very adept at socializing therefore people were hateful and harmful to me. After people being hateful and harmful to me I became depressed and suicidal. This created implicit fear, and implicit fear was incredibly damaging in my social dynamics going forward from middle school.

There were many years where I was terrified of social conflict and I couldn’t figure out why. I finally realized my implicit middle school messages were still within my subconscious and were taking control of my thoughts and emotions whenever I was in a conflict with others. Going forward and in years after my episodes, I had to unlearn this implicit fear.

Unlearning implicit messages has been a major part of my mental health recovery and I can’t emphasize the importance of it enough. I told myself in my journal “if I struggle with socialization people are not going to hate and harm me and I’m not going to become suicidal.” This helped alleviate the fear I had of being socially awkward and gave me more room for error in socialization. Having more room for error helped my mind to function better and I was able to conduct better conversations and make more friends.

Another implicit message I received while growing up was that I had to seek out abuse, and if I didn’t put up with it I wouldn’t have any friends. This was incredibly damaging because my perceptions of the way a friendship should be were a far cry from what a healthy friendship looks like. I believed friendships were intrinsically abusive, verbally and emotionally, and that’s the way they were supposed to be. Although I still had a lot of friends in college, I still decided to join a fraternity. This is where this message was reinforced.

Another issue was that I didn’t have the capacity to see how damaging pledging the fraternity was. The implicit messages with pledging were that you showed up to the house, you took on the abuse of the pledge committee which consisted of swears, yelling, intimidation, fear, drinking dangerous amounts of alcohol to the point of passing out and blacking out, and that after doing so for enough months you had made some friends. The entire initiation process into friendship was a major implicit message that friendships by nature are abusive and that they could also potentially kill you and that this was normal and you had to put up with it.

Along with this, there was also the constant explicit message that “Anyone who quits pledging is a coward, and they’re going to be followed by the fraternity everywhere and hated and harmed.” This explicit message was frightening to hear. Along with this, an implicit message which entrenched this explicit message came along with it. This message stated if you don’t show up to the house and subject yourself to our abuse and near death drinking experiences, you’re going to receive more abuse. It was a double binding message and was incredibly damaging. No matter what I did, I was going to be abused and hurt and that was the way I was supposed to seek out friendship.

Following this, I had two episodes of schizoaffective disorder and there was more trauma that compiled. There were a multitude of situations like this in middle school and the fraternity for me and unlearning them has helped me reach a point where I feel healthy and happy. 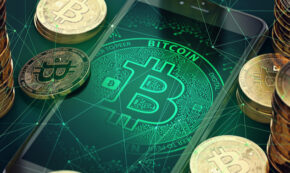 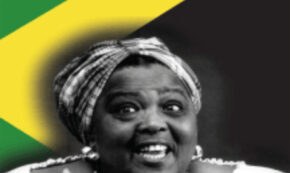 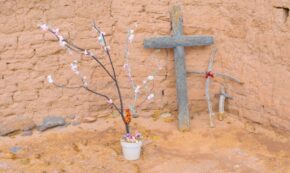 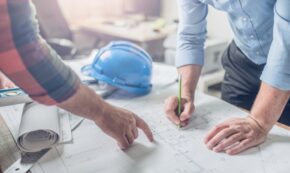