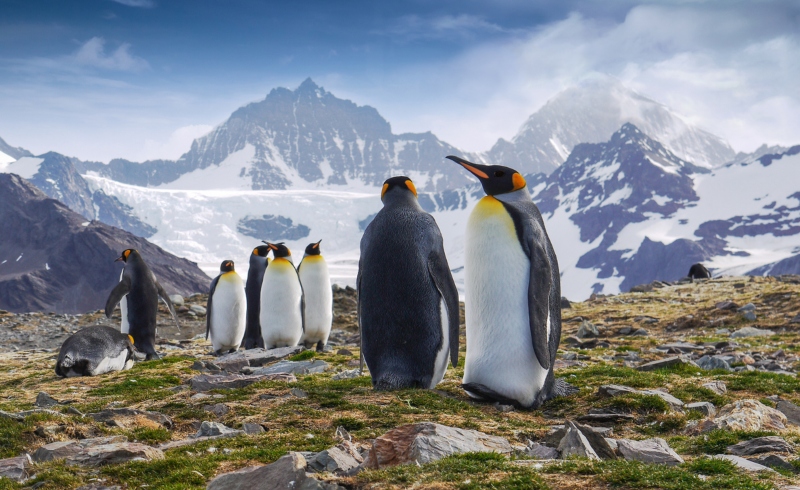 King penguins – one of the most charismatic species of the Southern Ocean – are under threat from climate change.

More than a million breeding pairs will either shift to new colonies or perish before the century’s end, as conditions in the Antarctic begin to change. The species Aptenodytes patagonicus could lose 70% of its population, according to a new study in Nature Climate Change.

The problem – increasingly familiar to conservationists and biologists – is one of mismatch engineered by climate change driven by human-induced global warming, itself a consequence of profligate combustion of fossil fuels that spill ever greater ratios of greenhouse gases into the atmosphere.

King penguins have adapted to a precise habitat range: they favour a scatter of islands in the Southern Ocean, away from the sea ice but close to an oceanic upwelling called the Antarctic Polar Front, which concentrates colossal quantities of fish into a small area.

And because of climate change, this front is in retreat. So penguin parents must swim ever further to find food for their chicks.

The new research predicts that – for most colonies – the distance to find fresh food will mean longer absences. At some point, the chick’s capacity to withstand starvation will be exceeded. The population will crash.

This is a reprise of an increasingly familiar story: human-induced climate change, along with other human bequests such as pollution and habitat destruction, have begun to threaten the wild things everywhere.

And even though the southern hemisphere is relatively less disturbed, and with a smaller human population, there have been signs of change. There have been separate cases of concern for Adélie and other penguins, for crested and rockhopper penguins, and even for the great survivor of the frozen south, the emperor penguin.

The entire region faces problems, in many cases driven by overfishing, and there has even been alarm about the condition of the albatross as it circles the southern ocean.

The conclusion is based at least in part on evidence from the king penguin’s genome. The enormous string of DNA that encodes a creature’s machinery for survival is also a record of inheritance: it tells the story not just of the individual’s parentage but also of the entire species over many millennia.

And, so far at least, the king penguin DNA tells a tale of species survival: king penguin populations have crashed, and then recovered, more than once in the last 50,000 years.

But the bird faces new challenges. Humans have begun to alter the global climate, as well as to bring fishing on an industrial scale to a once isolated ocean. So hungry birds face high-technology competitors.

And faced with the choice of starve or migrate, the birds have only a limited range of potential breeding colonies. Around half of the population, on the Crozet and Prince Edward Islands, could lose their breeding colonies completely.

Around a fifth of the population, based on the Kerguelen, Falkland and Tierra del Fuego Islands, will face ever greater foraging distances.

Climate change may create new opportunities for some, but overall, the outlook is bleak. “The main issue is that there is only a handful of islands in the Southern Ocean and not all of them are suitable to sustain large breeding colonies,” says Robin Cristofari, of the University of Strasbourg in France.

“There are still some islands further south where king penguins may retreat but the competition for breeding sites and for food will be harsh, especially with the other penguin species like the chinstrap, gentoo or Adélie penguins, even without the fisheries,” said his co-author Céline Le Bohec, also of the University of Strasbourg.

“It is difficult to predict the outcome, but there will surely be losses on the way. If we want to save anything, proactive and efficient conservation efforts but, above all, coordinated global action against global warming should start now.” – Climate News Network 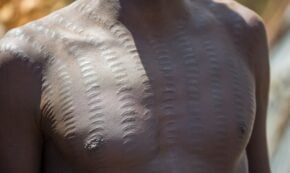 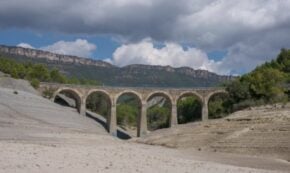 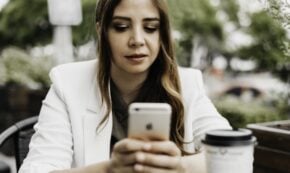 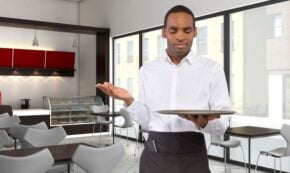