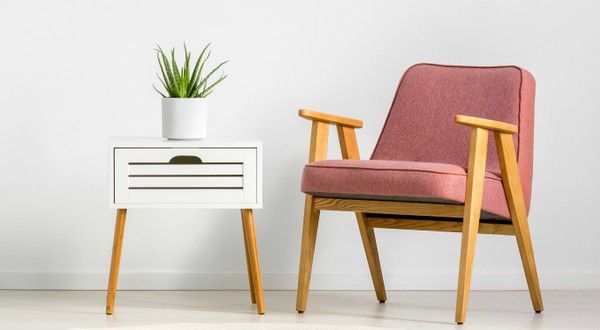 —
You don’t need all kinds of stuff. Maybe you need less of it. If you need more, it should only be things that you find real value in. Things you can need to live and survive.

In my younger days, there was zero understanding of what hoarding was. I would be in amazement of all these things that my Grandmother had in her house without realizing it was very problematic. She had more things than she could ever have needed. Her and my Grandfather had lots of stuff. I really dreaded going shopping with my Grandmother because her and my Mom would take seemingly forever in stores. Just to buy seemingly useless junk.

I would happily go shopping with my Grandmother today just to have her around again. Sure even my Mom will agree with this.

It never occurred to me until long after she was gone, that part of her hoarding was to ensure she had as much as she could have on hand so she could just give things to people at random. Which she often did.

My Dad’s old house had things in it that seemed to multiply. As years went on, the house became overpowered with things. He simply refused to throw out many things. It was something I used to just deal with when I was still in high school. He had a lot of clutter. My own mentality was caught up as part of that clutter. When I moved back to Nova Scotia in 2012, I was really determined to try and help clean things up at the old house. In the summer of 2013, I drove up for an afternoon with the goal of at least helping him tackle one room. It took a bit of work convincing him it was the right thing to do but he agreed. My old bedroom had become a dumping ground for so much stuff. Very little of it was usable or of any value. Things started out really easy. Had a pile of stuff for garbage, a pile for recycling and another of things to go through.

Barely a quarter of the way through the room, Dad came through and started going through the pile. One of the things I had put in a keep for myself pile was a really great throw blanket that I know would have gone well in my house. He and his common-law spouse objected to my having it. He indicated some intention to use it. They had bought it somewhere in Prince Edward Island.

There was no real intent on using it. After Dad suddenly passed away in December of that year, I found this particular throw blanket on an old couch in a living room. It was still in the original packaging.

Having to clean out the old house was one of the most difficult things I ever had to be involved in. It was something that would awaken me to the idea of embracing minimalism.

—
This post was previously published on www.dannalexander.com and is republished here with permission from the author.
—
Photo credit: Shutterstock.com