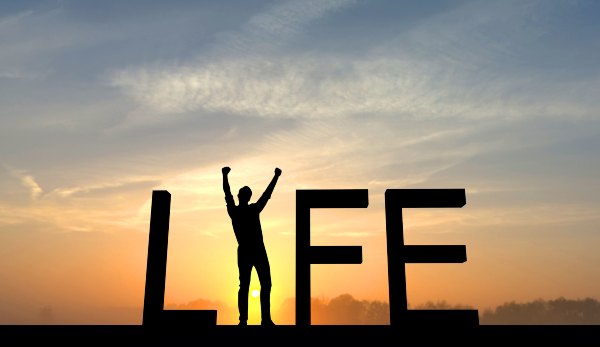 While cruising through the news feed this morning we, here at Life Explained, Division Ohio General, (Le Dog) found an article about an actor from the UK that gave up a part in a successful soap opera to pursue a career on the Big Screen.

We didn’t read the article, (we are way too macho to care much about soap operas, and if we were going to care about soap operas they would be good, American soap operas, not that it matters, we just thought you should know) but the headline implied he landed a huge role in an upcoming movie, certain to be a blockbuster, and make millions for everyone involved. Good on him, we say.

It is always a good sign when someone can “transition” from one success to the next, without really doing anything. He was an actor, and he is still an actor, but now he is making Hollywood money. He is very excited about that.

We are going to start the new Life Explained: Days of Turmoil. A daytime drama featuring all of the characters you demand. Beautiful, fashionable people who have had the ability to smile ripped from them by the constant stream of unfortunate occurrences.

And now a word from our sponsor. Don’t forget to floss, and brush, brought to you by the good people at Life Explained, Explains Aging. 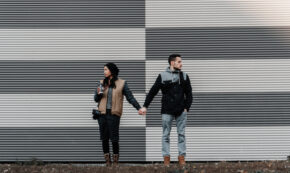 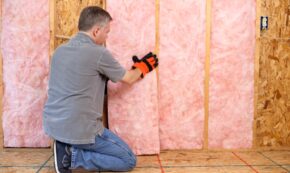 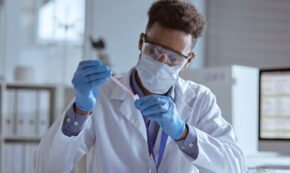 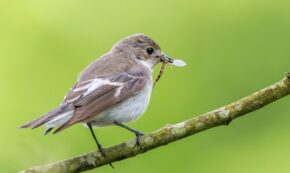 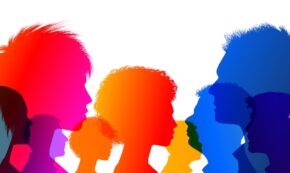