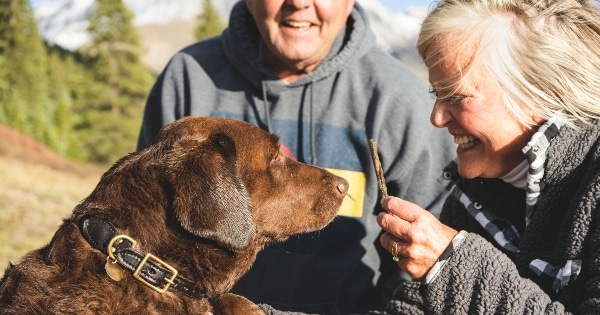 c. Eliminate discriminatory practices by employers and take appropriate measures in consideration of women’s reproductive role and functions, such as the denial of employment and dismissal due to pregnancy or breast-feeding, or requiring proof of contraceptive use, and take effective measures to ensure that pregnant women, women on maternity leave or women re-entering the labour market after childbearing are not discriminated against;

Paragraph 165(c) of the Beijing Declaration deals primarily with the subject matter of worker’s economic rights, or women’s, and the specific areas of conditions of work and control over finances.

A woman can work for a living. A woman can have the finances as much as she wishes. However, if the woman does not have equal access to the opportunities leading to financial success, and if lacking control over monies earned, then the woman will be poorer.

In that, the control over one’s financial life is, in some direct sense, control over one’s life. Because the point of access to choices in all other domains of life emerge in the economic arena. Those areas of life dealing with the express utility in societies.

Money means the utility or the use of parts of the society, whether outings for food, clothing, heating, education, and the like. All of these imply, more or less, the same foundation. Where, economic resources become resources of freedom.

The focus here is on the level of governments and then the emphasis on the elimination of the discrimination in work. Those are stipulated, at the outset, as “eliminate discriminatory practices by employers and take appropriate measures in consideration of women’s reproductive role and functions.”

Here, they speak to the fact of woman as mothers more often than not. In fact, those facets of being of which males cannot be, except in more exceptional or extreme circumstances requiring some form of deep medical interventions of the male’s body.

The appropriate measures taken into account here meaning the doing something. Not simply making a dilly-dallying or skirting, or circumlocution, around the issues, it’s making a concerted effort over a significant amount of time to improve the legal lot of women for their economic wellbeing.

Similarly, these will be oriented around “reproductive role and functions,” as noted before. There has been an explicit issue with the provisions in work and compensation when off work due to reproductive facts for women.

In fact, the most outstanding example, known to me, is Iceland in which paternal and maternal leave is available in equal amounts. This permits women and men to take part in the home life while having the careers when they return to professional life.

It is a sense of humanity or the humane in the legislative and work policy world through governmental infrastructure. The Beijing Declaration is a massively important document due to its scope and near global contributor set.

Thus, this can’t be simply a one-off. In fact, it wasn’t, as the Beijing Declaration has had a number of updates every five years. Something like a progress report. The more direct and obvious cases of discrimination have been firings.

This is a thing. It’s an act of removing women from the job due to pregnancy – as simple a form of discrimination as that, as in “dismissal due to pregnancy.” Others based on breast-feeding or the need to provide proof of contraceptive use seem as ridiculous and ridicule worthy as testing the contents of people’s bladders.

It makes little sense to violate the innards of an employee in any of these cases. Indeed, there’s a serious of violation of that which should be the inviolable in these kinds of cases. Nonetheless, it happens.

The core argument is to make arguments, presumably to properly pressure people’s governments, to begin to work on drafting policy and making bills for laws intended to benefit the entirety of the population who may be subject to these violations.

In this, we could create a more equitable or egalitarian world. What I see here, the utilization of the policies at the governmental level to influence the culture and the work environments. These, no doubt, will impact the domestic front because more economically able women are women able to work without the stress of potential dismissal or impediments to their selves.

Photo by Chewy on Unsplash