Get Daily Email
Join/Login CLOSE
Home / Featured Content / The Reason You Can’t Prioritize: What To Do and What To Avoid! 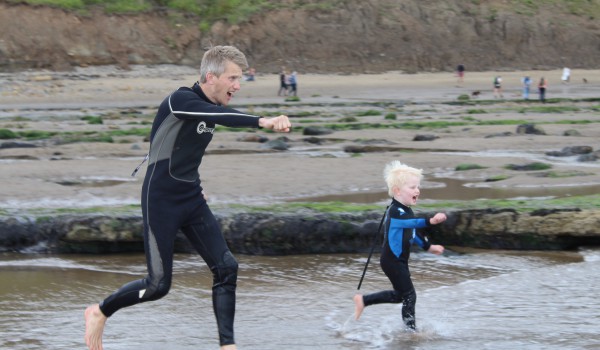 What’s so difficult about that?

Because of these common and human errors of judgement, prioritising is not so easy after all !

And when we attend to the wrong things first and neglect or delay on what should come first, the consequences can be catastrophic:

The cholesterol test you know you need to have (it’s a hereditary problem and your ‘modern’ lifestyle isn’t the best), but you can never quite find the time to do the test or make the alterations in your lifestyle, which would be best for your long term health.

The difficult conversation you need to have with your partner because you’ve become like passing ships and you’re drifting apart.

The important and large funding bid for the charity which employs you: you keep putting it off because it requires so much work.

The time you need to invest in your team because morale has dropped following the loss of a major contract and its up to you to reassure your team, to help them reflect on what they can do better next time and to inspire them to move forward in confidence, in spite of the set-back you’ve all faced.

So how do you prioritize wisely when you’re under pressure?

1. BOUNDARIES: Without a clear understanding of your boundaries, you’ll be pushed from pillar to post. You’ll be the doormat which people happily wipe their feet on, and when you prioritize, you’ll allow yourself to be bullied by other people’s demands and expectations, rather than analyzing what genuinely needs to be addressed first. 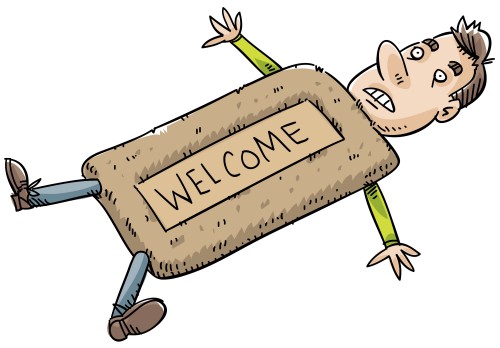 2. THE BASICS: How many posts have you read on social media, about; good diet, plenty of water, exercise and sleep being the keys to optimum performance? Probably hundreds and you skim over the advice, only partially absorbing it before forgetting about it … because you’ve read it hundreds and hundreds of times, so it has no impact.

The problem is, that whilst the advice is ‘same old’ and we’ve all read it a hundred times over, it’s still good advice if you want to perform at your best and think clearly (clear thinking is kinda important if you want to make good decisions about your priorities). I could elaborate on the science behind decision making and sleep but you’ve heard it all before, right? So I’ll move on!

3. IMPORTANT V URGENT: So much stuff in life feels like it’s urgent and important, but when we step back, it’s neither urgent or important. Bear in mind the wonderful lesson taught by the late Steven Covey’s time management quadrant, where one of the key lessons from completing the quadrant is that the truly important jobs which are not urgent, are generally your game-changers. They are the tasks that if you delivered them well, they’d transform your life, but because they’re truly important jobs, they require effort and sacrifice with many actions steps performed. It’s unlikely you can just tick them off your list by the end of the day so we put them off, particularly if their completion does not feel urgent.

If your tasks feels urgent, ask yourself, WHY? Consider that task, analyze it from all angles and be clear that it is genuinely important and urgent. As for those game-changing tasks (not urgent but important), schedule time for them every day: bit by bit, but don’t stop scheduling time for them until they are complete!

Facebook7Tweet5Pin1EmailShares13
wpDiscuz
0
0
Would love your thoughts, please comment.x
()
x
| Reply
Share this ArticleLike this article? Email it to a friend!
Email sent!