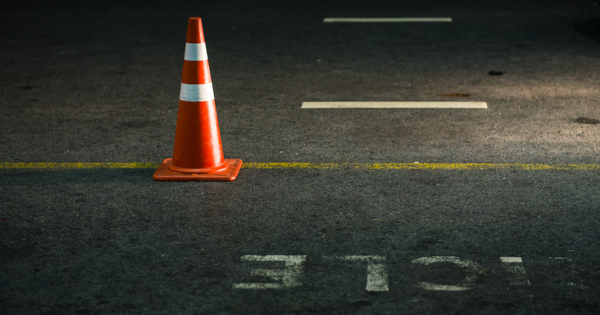 My enemies are worms, cool days, and most of all woodchucks.

I don’t agree with Thoreau. I appreciate worms, for the way they loosen the soil in my garden beds. And I much prefer a cold day over a warm one, perhaps owing to my upstate New York upbringing (Go Bills!) and forever-long winters. And lastly, I am very fond of woodchucks, or groundhogs, or whatever you choose to call those that make up the genus Marmota. So much so that the other day, when visiting parents and relatives in my hometown, I became more than a tad rattled at the site of a woodchuck they caught in a humane trap.

The critter had been eating up their flowers and veggies all summer in my relative’s bucolic backyard, but with the enticement of a spray of small green apples, had been lured into the cage and brought to justice – or a more wild environment, taken and released in a hilly woodland with a pond and a creek and brush aplenty to dine and thrive. Despite my initial upset at seeing the furry fellow caged, it was a happy ending for all parties involved. And later, in thinking about new column ideas, and connecting the woodchuck dots, so to speak, I was reminded of an encounter I had a few years back with the species. Which, if you’ll indulge me, I’ll share now.

It was the Fourth of July. I was living in Hoboken and was riding my bike in nearby Jersey City Heights around dusk, taking advantage of the cooling temps to get some exercise after a day’s gorging on BBQ. The area I was riding is heavy-populated by industry and rows of connecting houses and buildings. There isn’t much room for nature to take hold, but it does its best when given the chance and the result can be breathtakingly surprising. And that evening, in the appearance of a wayward woodchuck blocking my path, I did get such a start.

The animal, to be exact, was sitting on a sidewalk in a very precarious position: to its back lay a high chain-link fence that guarded a small wood; directly in front was a heavily trafficked road. Not only was it sure suicide for the woodchuck to try and cross the street, but any escape to safe ground on the other side was blocked by a steep stone wall. In short: the little furry fellow was stuck.

I decided to intervene. My first idea was to remove my T-shirt, hurl it over the animal like a net, then scoop the critter up and toss it back over the fence before it had the chance to gnaw or scratch me. But each time I came close to the woodchuck, it would scurry away, finally gaining positioning behind a telephone pole – just a few feet from the road and the onslaught of speeding cars.

Thomas Edison said that “Genius is one percent inspiration and 99 percent perspiration.” How true. I was covered in sweat when I spied an orange traffic cone amidst some other garbage at the fence’s base.

I tiptoed around the pole and placed the wide mouth of the cone to the woodchuck’s right. Then I moved with stealth to the other side and stamped my feet and whistled. The startled woodchuck turned and ran directly into the cone, wedging headfirst in the flexible plastic. I scooped up the cone, scaled the fence, and then shook it like a ketchup bottle until the woodchuck fell out. To my delight, it landed on four feet and tore off into the woods without a look back.

I climbed back on my bike and rode away, elated that I was able to deliver the woodchuck back to more natural environs. The fact that the patch of wild was strewn with old tires, rusted metal, and assorted non-combustible waste products did not sway my good feeling. The animal was liberated to go as it pleased. And I, too, peddling along to the din of honking horns and the curses of angry commuters, had open road in front of me.

Facebook40Tweet3Pin2EmailShares45
wpDiscuz
Share this ArticleLike this article? Email it to a friend!
Email sent!