Get Daily Email
Join/Login CLOSE
Home / Featured Content / Suddenly, at Google It’s Get on the Program or Get Out 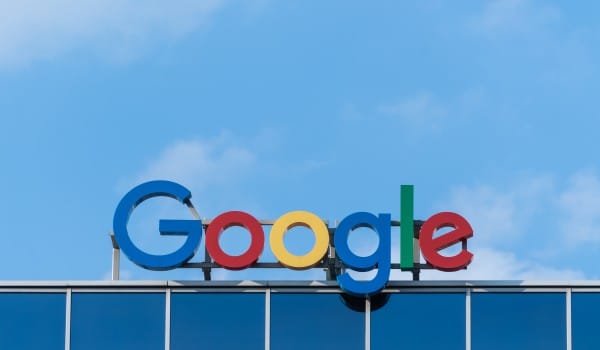 The party’s over, everyone back to work. Someone has run out of patience at Google and a a corporate culture marked by freedom of expression, open debate and conversations on all issues in any field has been consigned to the past.

Practically overnight, the company has published new community guidelines in which it makes clear that employees will have to deal exclusively with their work and not with the world around them and that the company will also hold them responsible for any problem their actions, comments or public statements may cause. With the excuse of “not excluding anybody”, with the stroke of a pen, the company prohibits any hint of political discussion in the work environment or internal mailing lists, as well as any criticism of politicians or public figures. Protests, refusals to comply with orders over personal ethics or street demonstrations are over. Those town hall or all hands meetings where anybody could discuss anything or everything… are over, not even the founders attend them. The “new culture” establishes what our grandmothers said: if you can’t say something nice, don’t say anything. As for don’t be evil: grow up.

For most people work has always been like this. Corporate culture tends to “flatten” dissent and any discussion on issues not directly related to work should take place elsewhere. But this represents a huge change for a company like Google, and it’s hard to imagine that many of its workers will be able to accept it, even more so when the new “guidelines” have been imposed unilaterally, overnight.

What has brought about the change? Quite simply, a three-year nightmare at what was supposed to be a company that sought at all costs the happiness of its employees. Since Donald Trump became president, protests at Google have intensified and political activism has increased to the point that staff have been signing open letters and refusing to work on immigration and military-related projects, as well as organizing street protests against some corporate decisions such as developing a search engine for China and sharing radical positions against government decisions on social networks.

Finally, the company has said enough, this is a place of work, and if you don’t like it, you know where the door is. If you’re going to say something in public that will harm Google you will be held responsible and disciplined.This is not a change of culture, this is a destruction of the previous one and the implementation of those found in the rest of the corporate world.

Most Google staff could walk out the door and find work in any other company within hours, which might mean that the company will not find it easy to change the culture, which is a fundamental part of the psychological contract employees sign. It remains to be seen how many Google employees, who joined the company precisely because of its previous culture decide to abandon ship. Either way, anybody thinking of applying for a job with the firm now knows what to expect.