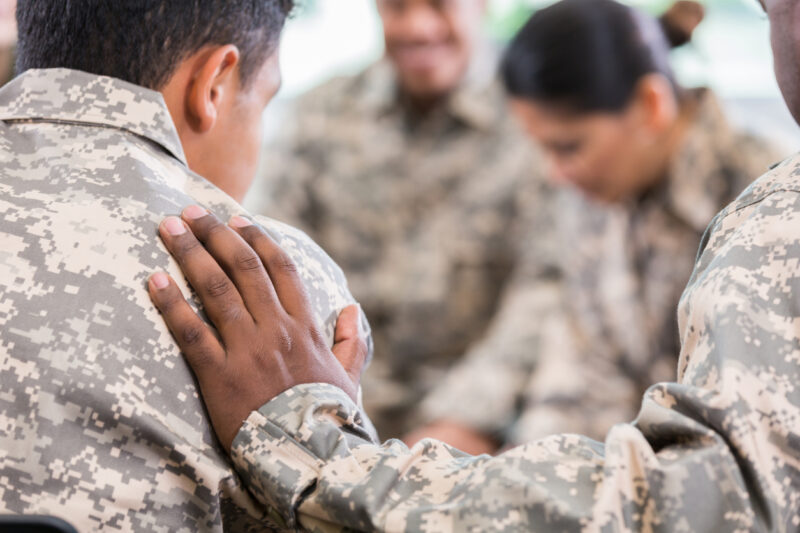 JULY, 2022 UPDATE : In June, the House passed the PACT Act, which would finally give VA coverage to veterans whose illness was caused by toxic exposures suffered in the military. It had been hailed as the largest expansion of care in VA history, and was expected to cost $280 billion over a decade. Then the Senate passed it, on an 84-14 vote. Then a technical error forced another vote, and this time 24 Republicans switched sides and voted against the bill they’d recently voted for. Jon Stewart, a champion of veterans’ causes, went ballistic. Here’s his full rant. Rant? “I’m used to the lies. I’m used to the cowardice. I’m not used to the cruelty.” There’s another, shorter clip, in which he destroys Ted Cruz. At the end, you see Republicans fist-pumping after blocking the bill, at least temporarily.

JANUARY, 2018 UPDATE: Joe Biden said that reading “The Burn Pits: The Poisoning of America’s Soldiers,” a book that included a chapter on his son Beau, opened his eyes to the possibility of a link to his son’s cancer. “There’s a whole chapter on my son Beau in there, and that stunned me. I didn’t know that,” Biden said. He added, the author “went back and looked at Beau’s tenure as a civilian with the U.S. attorney’s office [in Kosovo] and then his year in Iraq. And he was co-located in both times near these burn pits.”
—-
Play this idea out with me: Joe Biden as a stronger candidate than Hillary Clinton.

Because his son Beau died. “I didn’t not run because Hillary was running,” he said on CNN. “I didn’t run because my son’s not here. Period.” You want to see something remarkable? Watch the video.

And why did Beau Biden die? Because he served in Iraq. Near “burn pits.”

Was this correct military procedure? Absolutely not.

What happened to soldiers who worked in around burn pits? They got sick. Some died.

Who was responsible for dealing with this garbage at 250 burn pits in Iraq and Afghanistan? Kellogg, Brown, and Root (KBR), a former subsidiary of Halliburton.

A digression. Or not: Once upon a time, the CEO of Halliburton was Dick Cheney. It’s a stretch, but humor me — what if Cheney created a corporate culture that cut corners? What if that culture endured? What if, in the way of unanticipated but connected consequences, Dick Cheney bears at least some modest moral responsibility for Beau Biden’s death?

Joseph Hickman is just who you want to be the teller of this appalling story. He was a marine, then a soldier in the army and the National Guard. He’s won 20 commendations and received the Army Achievement Medal and the Army Commendation Medal while he was stationed with the 629th Military Intelligence Battalion in Guantanamo Bay. What he learned about the abuse of prisoners at Gitmo resulted in a National Magazine Award–winning story in Harper’s magazine and a 2015 book, Murder at Camp Delta. And, oh, yeah, he was in Iraq. He’s got some symptoms. [To buy the book of “Burn Pits” from Amazon, click here. For the Kindle edition, click here. For the MP3 CD, click here.]

“Burn Pits” is short — 127 pages — but it hits all the notes. Stories of soldiers. The neat legalistics that make no one responsible. The cancer and leukemia rates of vets. A chapter about Beau Biden. Why we didn’t find the WMDs in Iraq that we had, in fact, given to Iraq in the 1980s. The way the story doesn’t end with the soldiers: “The rate of having a child with birth defects is three times higher for service members who served in Afghanistan and Iraq than those who did not.”

And, most of all, this is the story of a Veterans Administration that refused to deal with soldiers who presented symptoms — just as the VA once ignored Vietnam vets affected by Agent Orange. Infuriating.