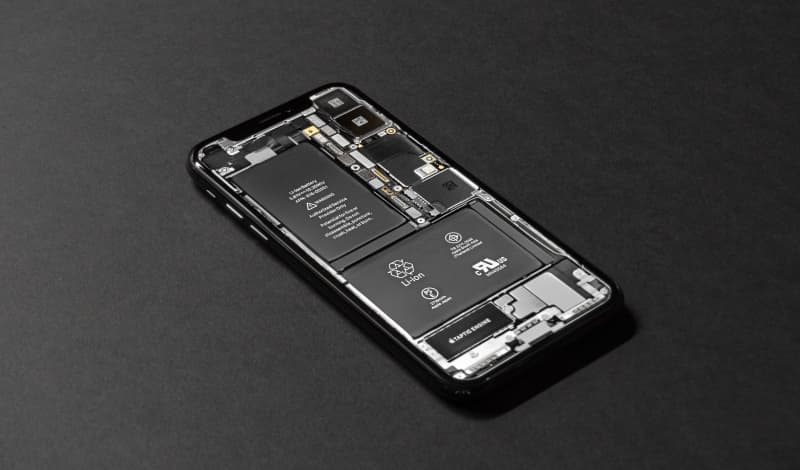 Lithium-ion batteries are the standard for electronics, electric vehicles and are also growing in popularity for military and aerospace applications. A prototype Li-ion battery was developed by Akira Yoshino in 1985, then a commercial Li-ion battery was developed by a Sony and Asahi Kasei team in 1991. Since then, there haven’t really been any breakthroughs in rechargeable batteries, however, because Lithium is finite and not renewable, we will need to find different methods of making these batteries that almost all our electronic devices rely on.

So in this article, I have gathered some of the most interesting and promising advancements in rechargeable battery technology to come.

There is no doubt that electric vehicles are the future to help reduce our carbon emissions, however, the batteries in these vehicles attract a lot of controversy because of the use of rare materials like cobalt. In 2019, the Chinese automotive battery company SVOLT announced two cobalt-free batteries: the cobalt-free lithium-ion battery cells (NMx) and four-element lithium-ion battery cells (NCMA). Whilst these are still lithium-ion batteries, they are still big improvements as they have several core advantages, such as longer cycle life, better safety and higher energy density which could result in ranges of up to 800km (500 miles) for electric cars.

The research being carried out by the IBM team could help eliminate the need for heavy metals (like nickel and cobalt) in battery production altogether. According to IBM, the chemistry they discovered for this new battery has never before been recorded as being combined in a battery and the materials can be extracted from sea-water. Not only is this battery’s composition very promising, but it also has the potential for great performance. Tests have proved that it can surpass Lithium-ion in many different areas namely faster charging time, lower costs, higher power and energy density, strong energy efficiency and low flammability. 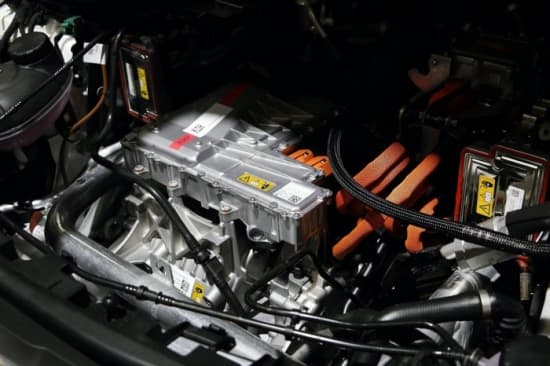 This discovery shows significant potential for use in electric vehicle batteries, where concerns such as flammability, cost and charging time come into play. IBM has started working with Mercedes-Benz amongst others to develop this technology into a viable commercial battery. 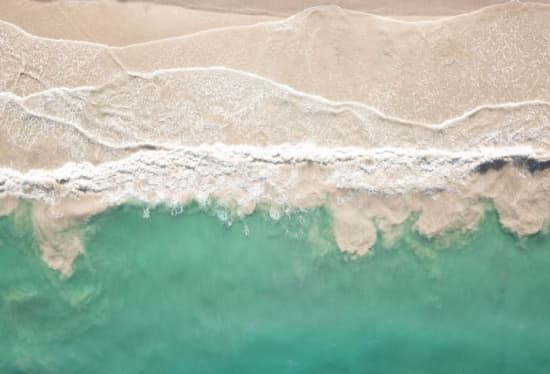 Photo by Michael Olsen on Unsplash

Once again this battery is an improvement on Lithium-ion and not a replacement, however, it is said to achieve 3 times better performance than current graphite Li-ion batteries by using silicon instead of graphite in the anodes. Scientists at the University of California Riverside have been working on nano silicon for some time but encountered several problems like it degrading too quickly. However, by using sand it can be purified, powdered then ground with salt and magnesium before being heated to remove oxygen resulting in pure silicon.

There is a battery tech startup called Silnano that is bringing this technique to market and has received big investments from companies like Daimler and BMW. According to Silnano, its solution can be dropped into existing lithium-ion battery manufacturing and promises a 20% battery performance increase and a possible 40% in the near future.

The Bristol Robotic Laboratory who discovered batteries that can be powered by urine is receiving funding from The Bill Gates Foundation for further research. The scientists have already shown off that it’s efficient enough to power a smartphone by using a Microbial Fuel Cell, micro-organisms take the urine, break it down and output electricity.

The South Korean company Samsung has developed “graphene balls” that are capable of increasing the capacity of its current lithium-ion batteries by 45% and recharging five times faster than current batteries. The company says that it can charge smartphones in only 12 minutes as opposed to the current average of one hour.

Other than smartphones, Samsung also says that this technology can be applied to other uses like electric vehicles thanks to its ability to withstand temperatures up to 60 degrees Celsius.

To finish off, I want to talk about a new technology that isn’t actually a different type of battery but instead a new method of charging your smartphone. UK researchers have built a phone that is able to charge using ambient sound in the atmosphere around it.

Using a principle called the piezoelectric effect. Nanogenerators were created that harvest ambient noise and convert it into electric current. This technology also responds to human voices so annoyingly chatty smartphone users will actually be able to charge their smartphone as they talk! 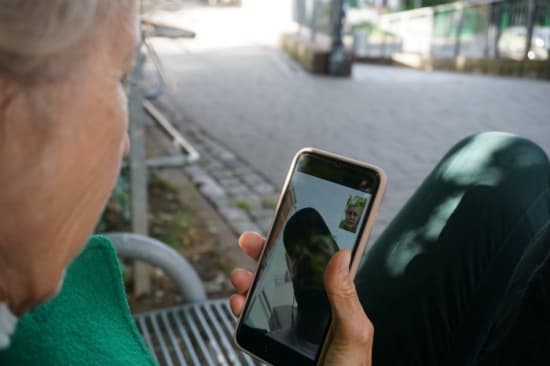 Bilingual living in France. I enjoy music, politics and technology. I write here on Medium and on my tech blog: The Detechtor. https://www.thedetechtor.com