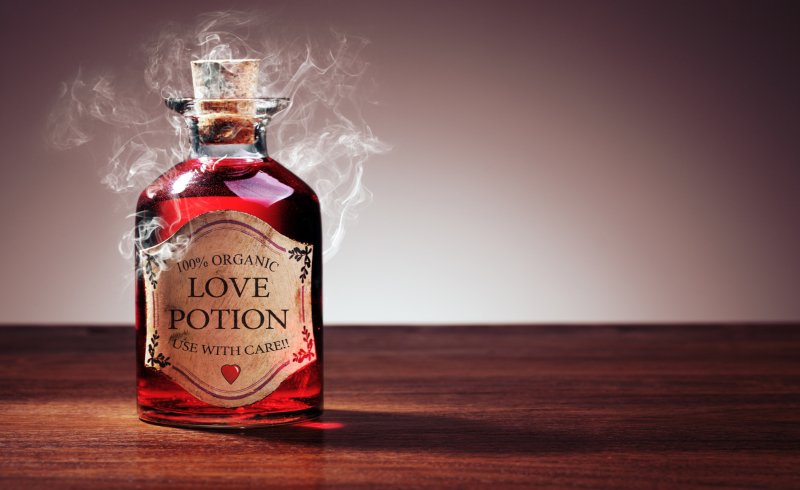 She looked at my palm and she made a magic sign.
She said “What you need is love potion number nine”

I’m listening to this song on the radio while driving at reckless speeds towards the nearest McDonald’s. Go easy, what you don’t know is I’m on my way home from Lab Corp, after waiting over an hour in a crowded lobby, they took three vials of my precious blood. I’m checking some much-needed healthcare obligations off my list, it’s really not my thing, and by the way, I’ve been fasting for 15 hours.

AND I GAVE 3 VIALS OF BLOOD.

At the very least I’ve earned a biscuit, sausage, egg with cheese breakfast sandwich from McDonald’s, they’re around 700 calories, but I’m only going to eat half.

Yes, please remind me, the majority of hell is paved with good intentions.

Let me add I hiked four miles up and down a mountain a little after seven this morning because a deranged friend likes this sort of early-morning torture, and I’m a pleaser.

DID I MENTION I’VE BEEN FASTING FOR 15 HOURS?

Speeding through the drive-thru, I have my 700 calorie sandwich riding shotgun, but as if a precious grandchild I carefully seat-belt that treasure in tight, and I’m taking the corners slowly. Which seems to be annoying the driver behind me? I think he flipped me the birdie? He doesn’t know I’ve been FASTING FOR 15 HOURS or he would have been scared.

Keep a safe distance because I am not responsible for what you make me do when I’m hangry.

So here I am, singing along with The Searchers, and I have no idea why I know all the words? The song describes a man seeking help to find love, so he talks to a gypsy who determines, by means of palmistry, that he needs “love potion number 9”. The potion, an aphrodisiac, causes him to fall in love with everything he sees, kissing whatever is in front of him.

This song struck a chord with me, just last night on twitter someone randomly asked for people to share their secrets for staying in love, and like hundreds of people responded. When I ask a question on twitter everyone ignores me? Whatever.

I took my troubles down to Madame Ruth

You know that gypsy with the gold-capped tooth

She’s got a pad down on Thirty-Fourth and Vine

Clearly this is a hot topic and people have a lot to say about maintaining an intense love relationship. I was reading through the responses, thinking about my own wisdom on the topic, and searching for threads of unique thought.

Here’s what I found.

Arriving at the house I noticed my husband’s car in the driveway? I thought he was gone for the day? Damn, he’s going to find out about the breakfast sandwich.

I burst in the house with my little bag, I don’t even say hello, but go straight to the cutting board, and slice my treasure in half.

I held my nose, I closed my eyes, I took a bite

I find Larry in the office on a conference call, I slowly bring the luscious biscuit to my lips, close my eyes, and absolutely moan as I take my first bite. I tend towards the dramatic deal with it.

He mutes his call and says, “What the hell are you doing?”

“I left half for you in the kitchen.” Did not know the man could move so fast. He cut his piece in half just to look morally superior and devoured it in one bite.

In the office, I make a show of the bandaged wound on my arm from the blood withdrawal (did I mention they took 3 vials), after licking the last crumb from my lips, we catch the look in each other’s eye, make a frantic dash for the cutting board in the kitchen, he won the last bite. I let him, just keeping it real.

I didn’t know if it was day or night.

I started kissing everything in sight.

Peggy Noonan says, “a hallmark of good music is that it is confident of the values it asserts. In this case, those values include magic, love, and kisses. But really it’s a song about yearning.” I think that beautifully sums up all this advice on long term loving marriages. And thank God Larry was here, he clearly helps me with my commitments, shares my intense love of McDonald’s breakfast sandwiches (a total deal breaker) and has a sense of humor about it.

She looked at my palm and she made a magic sign.

She said “What you need is love potion number nine”

I’m Living in the Gap, drop by anytime, we’ll hit the new drive thru on Union

What’s your advice on long-lasting love? Drop a few lines in the comments.