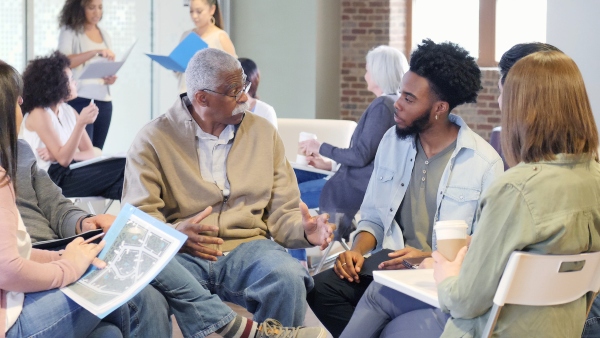 —
I gave two talks at the American Sociological Meetings in New York City this week. I recorded them and removed some of the ums for you here. They’re each less than 11 minutes.

The first was in a session titled, “Tools for Communicating Sociology Outside the Discipline: What Works, What Doesn’t Work, and What’s Promising,” organized by Chris Uggen and presided over by Paul Calarco. I was following talks by Lisa Wade, Rashawn Ray, and Gabriel Rossman, Eszter Hargattai, and Sarah Lageson (some of whom you’ll hear mentioned). This is mostly about interacting with the news media.

The second talk, later the same day, was about the debate over activism in sociology. I think it paired well, and there are some themes in my talks that overlap. The session was titled, “Scholarly Activism in and for Sociology,” organized by Juan Pablo Pardo-Guerra and including Daniel Laurison, Margaret Weigers Vitullo, and Fabio Rojas. This was after ASA President Mary Romero’s speech the night before, which she called, “Sociology: Engaging with Social Justice,” and I start by discussing that.

I recommend recording your talks (these are just phone recording) even if you’re not going to share them. It can be excruciating but also good for improving your public speaking. Also if I said anything really wrong I might want to correct it publicly. And sharing them is good for people who couldn’t be there.