Get Daily Email
Join/Login CLOSE
Home / Featured Content / Why Does the Electoral College Exist, and How Does It Work? 5 Essential Reads 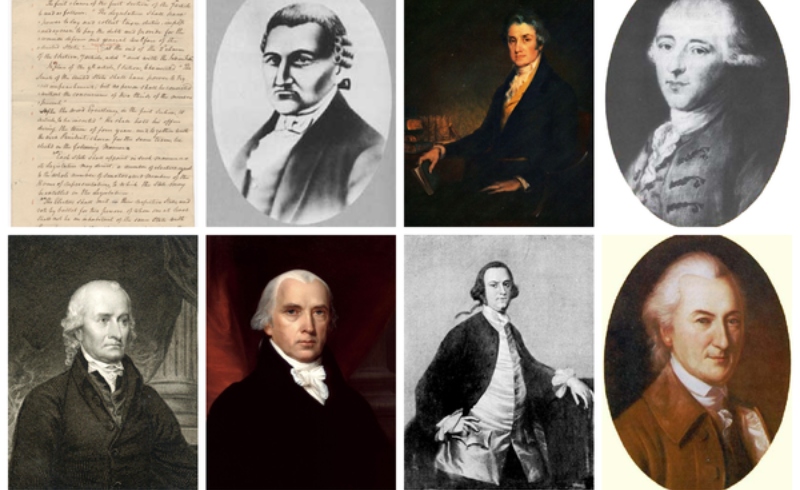 By Jeff Inglis, The Conversation

On Dec. 14, the members of the Electoral College will meet in state capitols across the country and cast their ballots for president and vice president. The expected vote total: 306 for Democrat Joe Biden and 232 for Republican Donald Trump. It will be their votes – not the votes of the nearly 160 million Americans who cast ballots on or before Nov. 3 – that will determine whose presidential term will begin on Jan. 20, 2021.

Over the past several months, The Conversation has asked scholars of the Electoral College to explain how this system was developed and how it works and to describe whether – and how – it gives advantages to certain people based on where they live. We’ve collected highlights from several of those articles here.

Delegates to the Constitutional Convention in 1787 debated three potential ways to pick a president, explains Purdue University civics educator Philip J. VanFossen: “election by Congress, selection by state legislatures and a popular election – though the right to vote was generally restricted to white, landowning men.”

The idea of a popular election – where the candidate who got the most votes won – was attractive. But the 11 committee members realized the Southern states would not agree, because they wanted to wield more political power based on their ownership of enslaved people.

They ultimately settled, VanFossen writes, on “a system of electors, through which both the people and the states would help choose the president. [It] was a partly national and partly federal solution, and … mirrored other structures in the Constitution.”

As he explains, “some critics have complained that the Electoral College system encourages candidates to ignore voters in smaller states like Oklahoma and Mississippi, instead focusing on campaigning in big states like California and New York, which have lots of electoral votes.”

But in reality, the Electoral College gives an advantage to voters in less populous states, Tures finds: “[V]oters in small states have more Electoral College votes per capita than larger, more diverse states, using several different measures – and therefore more power to choose a president than they would have in a national popular election.”

He notes that a similar system for electing Georgia’s governor was overturned in 1963 in a U.S. Supreme Court “ruling that it violated the fundamental principle of ‘one person, one vote.’”

Ignoring that principle has repercussions today, reports political scientist William Blake of the University of Maryland, Baltimore County: “The system continues to give more power to states whose populations are whiter and more racially resentful.”

His analysis of states’ racial breakdowns and electoral votes finds that “states whose people exhibit more intense anti-Black attitudes, based on their answers to a series of survey questions, tend to have more electoral votes per person.” That’s a measure of how many electoral votes a state has in proportion to the number of people who live there.

Statistically, he found that “if two states’ population numbers indicate each would have 10 electoral votes, but one had substantially more racial resentment, the more intolerant state would likely have 11.”

The Electoral College makes American democracy more vulnerable to hackers, fraudsters and others who might seek to alter the results, explains mathematician Steven Heilman at USC Dornsife.

Noting that “changing just 269 votes in Florida from George W. Bush to Al Gore would have changed the outcome of the entire [2000] national election,” Heilman highlights just how close so many national elections have been over the course of the country’s history.

As he details, “The Electoral College divides one big election into 51 smaller ones – one for each state, plus the District of Columbia. Mathematically speaking, this system is built to virtually ensure narrow victories, making it very susceptible to efforts to change either voters’ minds or the records of their choices.”

Westminster College political scientist Joshua Holzer describes the various ways that different countries pick their presidents, and “found better human rights protections in countries that elect presidents who are supported by a majority of voters – which is something U.S. Electoral College does not guarantee.”

He explains plurality voting – a method widely used across the U.S., in which the person who gets the most votes wins. He also looks at runoff voting, with “potentially two rounds of voting. If someone wins more than half the votes in the first round, that candidate is declared the winner. If not, the two candidates with the most first-round votes face off in a second round of voting.”

After laying out other variations, including contingent voting and ranked-choice voting, that let voters express more nuanced preferences, Holzer concludes with a description of an effort that is underway right now, to effectively convert the Electoral College system into a nationwide popular vote.

But, as he observes, that would come with its own problems – just different ones.

Editor’s note: This story is a roundup of articles from The Conversation’s archives. 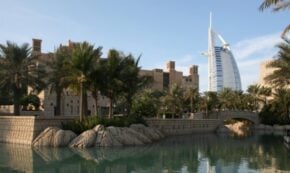 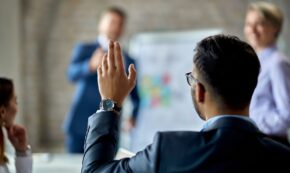 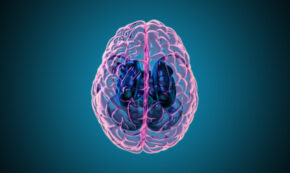 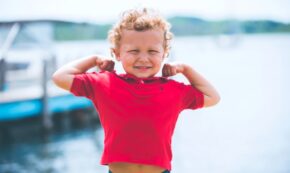 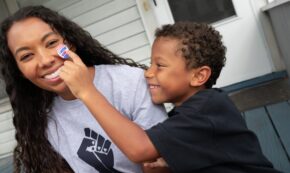