Embed from Getty Images
—
Here’s the follow-up on Cassie. After he ‘stood up’ their phone date and made plans to be with a friend in need, she was angry. He made someone else a priority that night. All she had wanted was for him to have let her know that something else had come up. But they were not yet in a relationship.

Yet, she didn’t feel that now was the time for a confrontation, even if she could say it with kindness and grace. She resolved to put her feelings aside and talk about it on their date the following week.

A week passed, and it was now just three days away from their scheduled date. She had a sinking feeling that he was not planning on following through with the date, so she emailed to ask if they were still on. He apologized and said he was traveling for work all week and would not be able to meet her.

This was the last straw. Cassie was fuming. She waited a day before responding and possibly saying something she might regret. She composed a thoughtful email, stating how excited she had been to finally connect with someone who seemed to share so many common values. She also said that accountability and follow through are important values for her. If a person doesn’t mean what they say, trust cannot be built.

She empathized with the importance of his devotion to his work, as he had just suffered a financial loss. And she ended with an open invitation, that if and when he is ready to devote time and energy to a relationship, please feel free to contact her. But not before then….

Cassie’s standards are clear. Before she let this guy know what works for her, she was allowing him to call most of the shots, and every missed phone call/email/text/date was causing her to doubt herself. As soon as she stated what worked and didn’t work for her, without any edge of anger, she took back her power.

What are your standards? Make a list of five things you can not be with, along with the top five values that are non-negotiable for you.

For Cassie, accountability and follow through are just as important as religious outlook, kindness, and a positive mindset. If you are faced with a question about the integrity of someone you meet, whether online or otherwise, you can easily refer to your list. Ask yourself, “Does this fit with my values? Does this work for ME?” 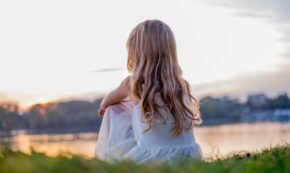 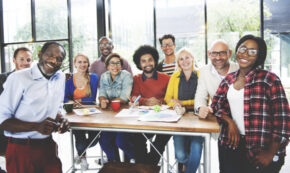 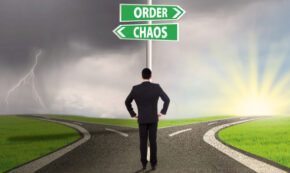 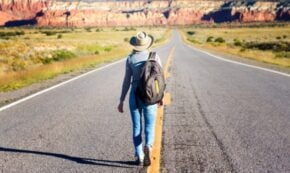 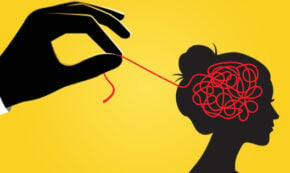