—
While more dads adopt the banner of feminism, what does that really mean? Here are five things that every feminist dad does:

He is a true life partner. A feminist dad sees himself as equal to his spouse. He does not fall for either the “homemaker” or “sole breadwinner” stereotypes. He does not think that women should do the bulk of the domestic chores and childcare. He makes sure that everyone shares the day to day work like dishwashing and laundry and sees himself as a positive role model for his daughter. He supports his spouse in her career and adopts a flexible work schedule so he can be a full partner.

He challenges his assumptions about girls and boys. A feminist dad knows that he has unconscious biases’ about males and females and about what is feminine and masculine. He does not assume boys are tough or that girls are nurturing. He is aware of his assumptions about what boys and girls can do and believes that his daughter could be a CEO, president or plumber. He does not rescue or overprotect his daughter. He knows that by doing so he risks instilling a sense of “learned helplessness” that will cause her to second guess herself and give up too early on tasks. A feminist father helps his daughters take reasonable risks.

He questions the sexualization of girls. A feminist dad knows how brutal the media is to girls. He knows about the pressures girls face to be beautiful. He refrains from saying things like “don’t you look cute” and celebrates her creativity and intelligence as well. A feminist dad knows how the media sexualizes, objectifies and demeans girls. He has watched documentaries with them on this topic such as, “Killing us Softly” and “Miss Representation.” A feminist father does not buy fashion magazines. He knows that the advertisements fill the bulk of the pages and these ads sustain a multi-billion-dollar beauty industry whose main goal is to make girls feel ugly so they will buy more clothes and beauty products. He is very aware of the power of magazines, Internet, videos, movies and video games and limits his daughter’s watching. He never sexualizes or demeans girls or women.

He challenges the princess stereotype. A feminist dad knows about the unhealthy stereotype of “princess” and refuses to add to the pressure his daughter faces to be sweet, nice and helpful. He is aware of the cultural pressure we place on girls to be nice all the time and allows his daughter to express a full range of emotions. He would never tell her to smile when she does not feel like it. He knows that she may fall victim to the so-called “tyranny of niceness” and reminds her that by curtailing her own needs for others she risks losing a sense of self. He buys a gender mix of toys that are not just soft and cuddly but also intellectually challenging. He challenges the idea of a prince in shining armor and teaches her about the power of earning and saving money.

He raises feminist sons. A feminist dad challenges the socialization of boys to be tough and macho and encourages them to be socially and emotionally intelligent. He has watched documentaries with them on this topic including, “Tough Guise” and “The Mask you Live In” He rejects the idea of male privileged and does not treat his son with favoritism just because he is a male-child. He knows about the harmful impact of pornography, not just on his sons, but on his own relationships but also the girls and women who are harmed by the billion dollar industry.

A feminist dad is a committed man who does not fall for the pressure to be anything but who he really is, which is loving.

Maureen F. Fitzgerald, PhD, JD, LLM, BComm is a change agent, author and recovering lawyer. After practicing law for over 20 years she decided to write books that would change the world. She has since written 11 books on topics ranging from purpose in life to mindfulness. This article is based on her upcoming book:  “Sexy or Sexist: How to Love a man in a Culture of Toxic Masculinity.” You can find her at www.MaureenFitzgerld.com 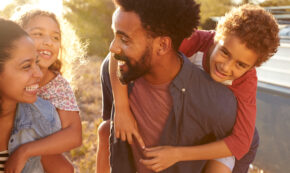 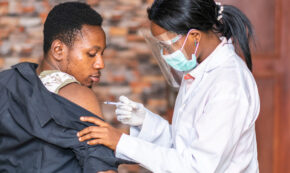 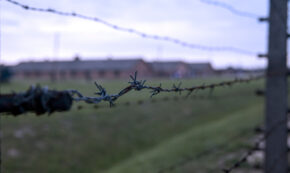 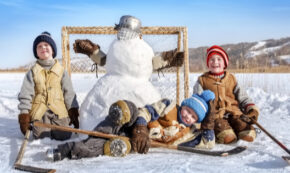 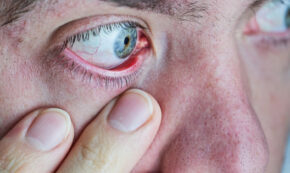 FacebookTweetPinEmailShares171
wpDiscuz
0
0
Would love your thoughts, please comment.x
()
x
| Reply
Share this ArticleLike this article? Email it to a friend!
Email sent!