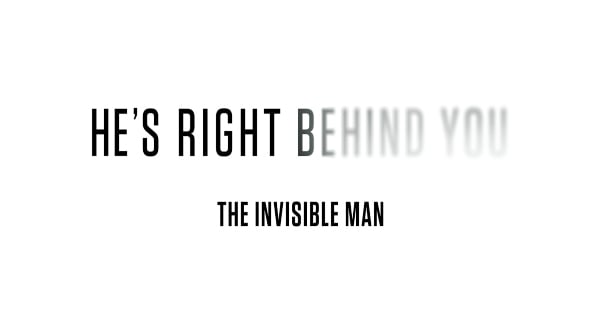 ‘The Invisible Man’ remake is out now on Blu-Ray

Hollywood loves making remakes lately. Sometimes this works out well like with It and It Chapter Two. Other times it blows up in their face like the most recent The Mummy remake. When I heard about The Invisible Man remake I had doubts about it. I was able to get a review copy of this film and here is what I thought of it.

You can read the plot for The Invisible Man here:

Trapped in a violent, controlling relationship with a wealthy and brilliant scientist, Cecilia Kass escapes in the dead of night and disappears into hiding, aided by her sister, their childhood friend and his teenage daughter.

But when Cecilia’s abusive ex commits suicide and leaves her a generous portion of his vast fortune, Cecilia suspects his death was a hoax. As a series of eerie coincidences turns lethal, threatening the lives of those she loves, Cecilia’s sanity begins to unravel as she desperately tries to prove that she is being hunted by someone nobody can see.

I wasn’t that impressed with this remake. The movie was pretty boring throughout, and it was obvious what was going to happen almost every time. There were a few surprises here and there, but these were few and far between. The ending saves this remake a bit, but not enough to make it worth watching again. Some people might like this movie, but I wouldn’t recommend it.

Facebook5TweetPin2EmailShares7
wpDiscuz
0
0
Would love your thoughts, please comment.x
()
x
| Reply
Share this ArticleLike this article? Email it to a friend!
Email sent!