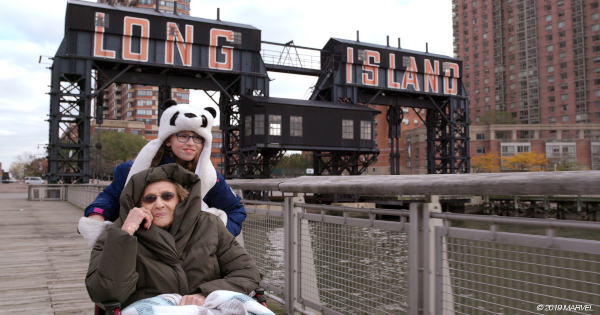 Last time on Marvel’s Hero Project, we learned about Adonis. This was a teenager who at a young age became legally blind. Yet they refused to let this hold them back from their dreams. Their story was an amazing one, and therefore it was no shock when they became part of an elite group. Now we learn about a girl who comes up with a clever idea in ‘Here Comes Hailey’. I was able to watch a screener of this episode and here is my thoughts on it. 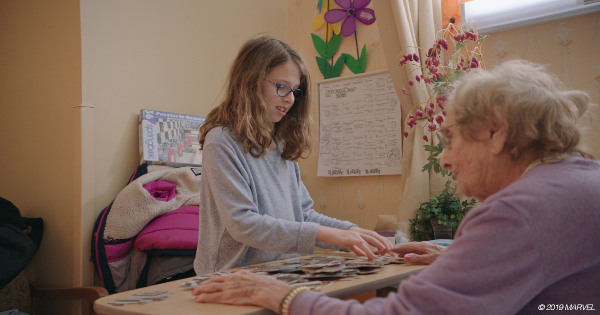 You can read the premise for ‘Here Comes Hailey’ here:

When Hailey’s grandmother started to suffer from Alzheimer’s, Hailey was afraid she would lose the close bond they shared. So Hailey found a way to connect. Through the power of puzzles, Hailey teaches other kids dealing with their loved ones’ dementia how to make connections for a strong family. Now, Marvel will recognize her compassionate work as she becomes part of Marvel’s Hero Project. 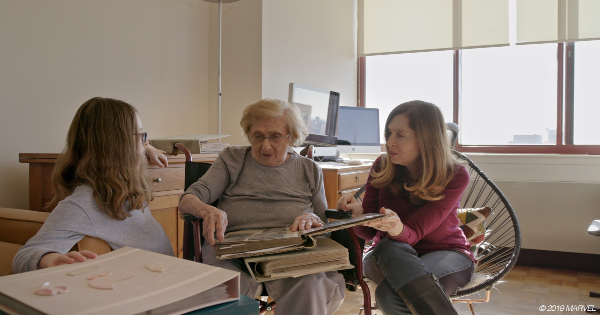 This was another really amazing story. When a family member gets a debilitating disease, a little girl found a way to help them out. Not only was this a clever solution, but it seemed to work quite well. Over time this idea expanded and started being put into use so others could join in. This girl has big dreams, and they look attainable too. As this episode came to a close she gets asked to join an elite group of kids. 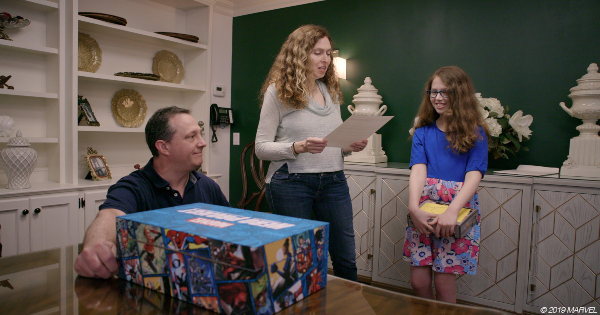