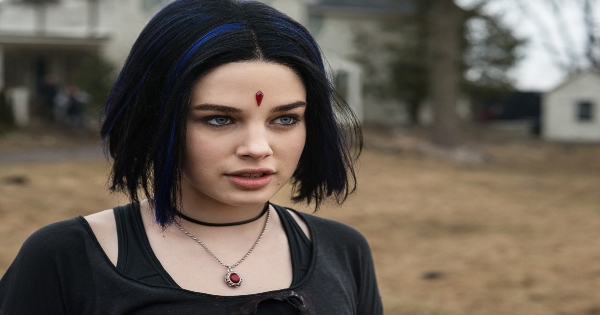 A truly evil creature has returned to Earth in ‘Trigon’

Last season on Titans, this team was just starting to come together. It wasn’t easy for this team to trust each other at first. But once they fought a couple battles together they realized they were stronger together than apart. As the season came to a close Dick went on a strange journey, one that changed him forever. Now it looks like Rachel’s dad has returned in ‘Trigon’. I was able to watch a screener of this episode and here is what I thought of it. 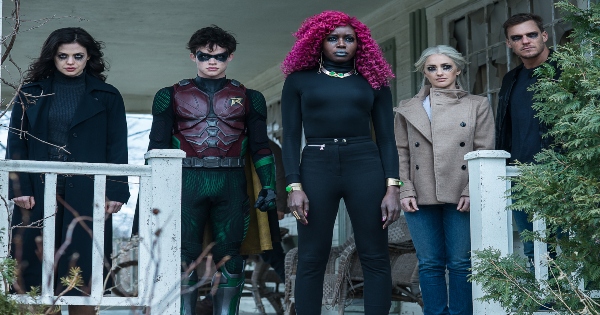 You can read the premise for ‘Trigon’ here:

With Rachel’s father, Trigon having successfully turned Dick dark, he sets out to win the others over to his side by embracing their inner darkness. With everyone under Trigon’s control, Rachel and Gar find themselves fighting what seems like a hopeless battle against the powers of Trigon. 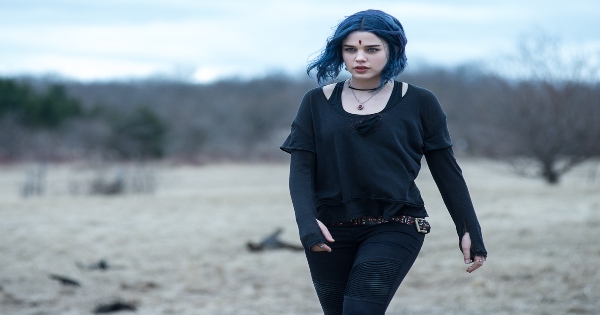 It looks like Rachel and Gar are in serious trouble in ‘Trigon’. This monster slowly turns all of her friends to darkness, and saving them doesn’t seem possible. When they attack Gar things start to look even more hopeless. Luckily Rachel finds a way to save Dick and together they come up with a plan to stop Trigon once and for all. Once he is stopped things appear to only be able to go up for this team from here. They get a new base and have an idea what to do next. When an old enemy finds out they are back it looks like are getting ready to take them on. 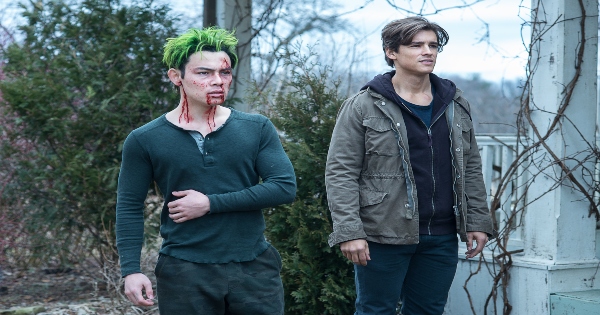 Facebook1Tweet1Pin12EmailShares14
wpDiscuz
Share this ArticleLike this article? Email it to a friend!
Email sent!