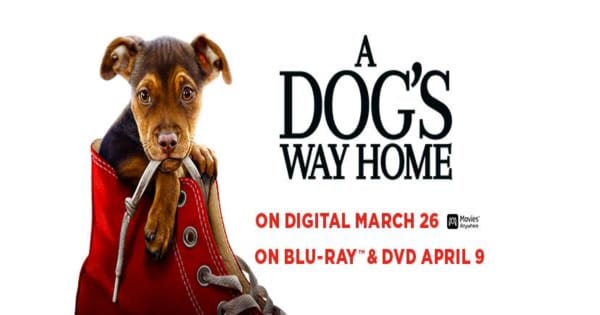 I was very impressed with A Dog’s Purpose. It did a great job showing the importance of having a pet, and how much they could enrich you life. There were a few heart tugging moments, but overall I really liked it. When I heard about A Dog’s Way Home I thought it might be good. When I heard it was coming out on Blu-Ray I hoped I would get to watch it. I was able to get a review copy and here is what I thought of this film. 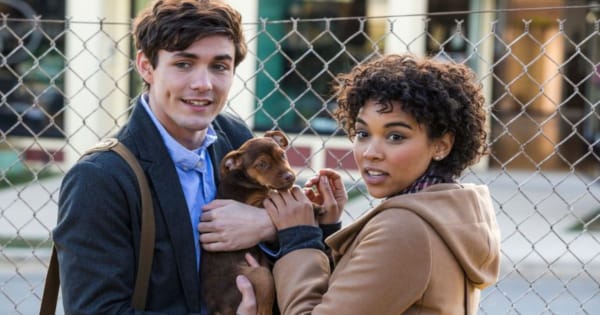 You can read the plot for A Dog’s Way Home here:

The film chronicles the heartwarming adventure of Bella, the brave and adventurous dog that embarks on an epic 400-mile journey home after she is separated from her beloved human, Lucas. A movie that highlights the power of unconditional love between man’s best friend and its human companion. 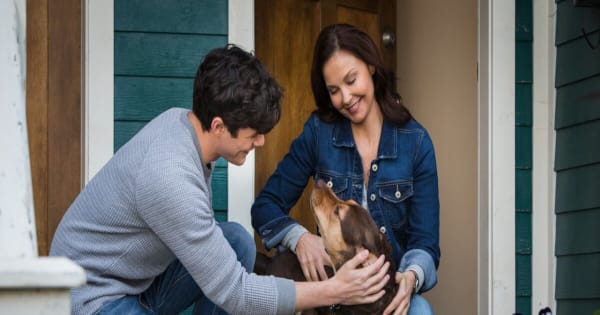 A Dog’s Way Home was a pretty good film. The story it told was touching, although a little predictable at times. This movie has a great cast and did a great job showing the bond between pet and owner. ‘Unforgettable Journey’ has the cast and crew talking about all the work put in to bring this story to life. ‘Dog Days: Shelby’s Production Diary’ shows viewers the whole process of working with Shelby on this film. From her getting adopted to the last days of production and beyond it did a wonderful job showing the process of working with this gifted animal. There are also some deleted scenes. 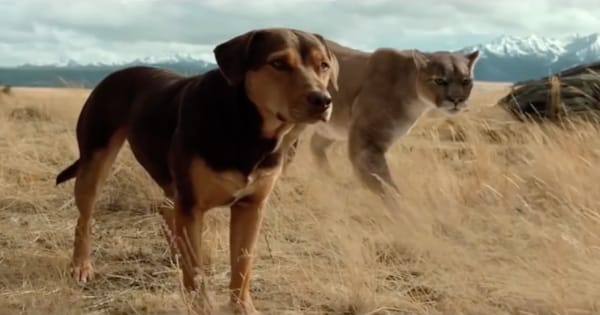