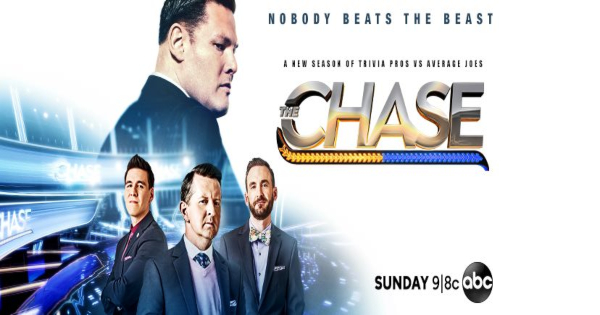 Last time on The Chase, three players took on Ken Jennings. They did quite well on the first round and banked some good money for the team. But Ken Jennings brought his A game and was doing pretty well all night too, rarely missing a single question. As the final round loomed these players took the chaser on one more time hoping to leave with some big cash money. Now a new set of players are ready to take this game on in ‘Let’s See if You Have Got the Guts’. I was able to watch a screener of this episode and here is what I thought of it.

You can read the premise for ‘Let’s See if You Have Got the Guts’ here:

James “The Highroller” Holzhauer takes his seat as The Chaser in a race like never before. With only seconds on the clock and more than $500,000 at stake, see if these players can beat the chaser – or get caught.

Three new players take this tough game on in ‘Let’s See if You Have Got the Guts’. In the first round some risks are taken and luckily for the team they pay off. The team banks a large sum of money but before they can leave there is the final chase. The round is tough and as it comes to a close something amazing ends up happening. To learn more about The Chase click on this website. 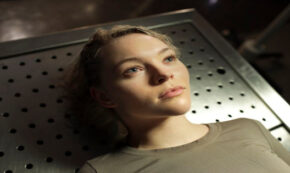 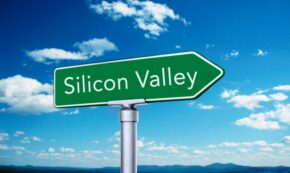 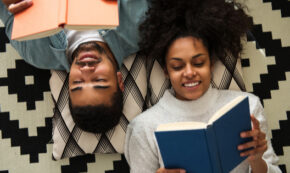 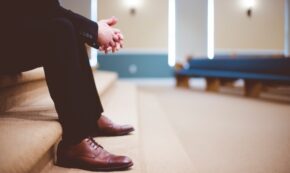