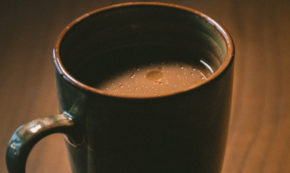 It’s not easy, but can be simple. 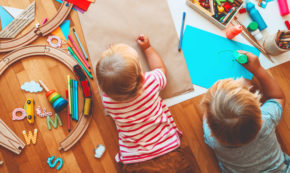 Even in the middle of the day.