Ryan Heffernan is a highly-regarded Australian author and journalist. Ryan's latest work is a dreamy, soulful and unique new bipolar memoir, Clown & I. Clown & I is a confronting exploration of Ryan's magical and magnetic life with bipolar, where love and success have been writ large, but personal ruination forever lurks in the form of broken relationships, substance abuse and poverty, frequently destabilizing his role as a father to a young boy.
Ryan is self-styled Australian writer inspired by 20th Century American literary greats. He maintains an unrelenting focus on high quality writing that taps into acute social issues and injustices including mental health, fatherhood in broken relationships, global poverty, modern masculinity and any other frontline issues that stoke his fires.
Having covered numerous natural disasters, riots and murders, Ryan is fascinated by the human condition. Ryan uses writing to explore the beauty in people confronting life-changing situations and soul dilemmas. He is enamoured by the people he meets and the strength they possess. Ryan has also recently started work on his first fiction novel. 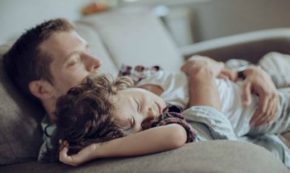 When mental health can make & break a father son bond. 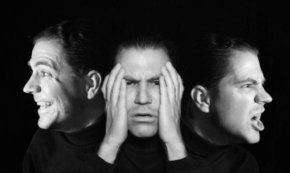 Yummy or naughty, he will return.

How to save yourself with a powerful inner dialogue.

When a formidable 10-year-old boy shows you how man is done. 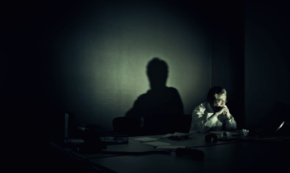 A collection of poems inspired by the Black Rooms and Diamond Sparkles of Mental Illness.

When you walk or fall or trip or dive or dig your way into the Cube of Badness and Bedlam, you’re in there alone. Diagnosed mental illness, addiction, whatever…intention and fault is irrelevant…it was your path in, and it will be your path out. I don’t want to be the dark messenger. I’m just calling… 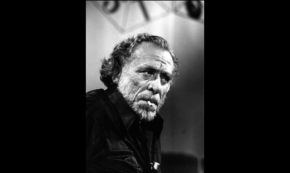 How the king of the down and out, brought me up and out.

Mental health laid bare in rare style by a man. 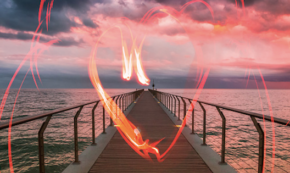 Why he will only date mentally ill women. 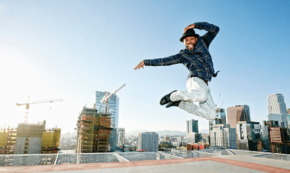 How to find the most important word you need in your mental health vocabulary.

Can you have your artist’s dream, are you ready to fight for it?

Australian father Ryan Heffernan opens up about the breathtaking day his young son expressed racism and how a vision of Nelson Mandela stealing TVs saved the day.

Australian father Ryan Heffernan and his son Louis were a family living on the edge. They found solace in a most unique place…the Sydney monorail.