Sana Rose has been a poet and story-writer long before she decided to be a Homoeopathic Physician. Her debut novel 'Sandcastles' was shortlisted for ARL Literary Award 2018 for Best Author Shortlist. Currently, she is working on her third novel, a psychological thriller.

She was one among the 52 poets published in the Anthology Breaking Silence - A Poetic Lifeline From Slavery To Love (2013). Her poetry has appeared in online journals like The Sketchbook Journal, The Galway Review, Rat's Ass Review (April 2016), Ithalukal (an e-zine by Keralites in Singapore) and she was one of the two featured poets in the May 2016 Issue of the Ashvamegh International Journal of English Literature. Her poetry has also appeared in the Shakespeare-themed Anthology, ‘Shakespeare Sings’ published by the Publication Division of Farook College (Calicut) in 2017.

Sana is a Homoeopathic physician and holds a Masters in Applied Psychology majoring in Counselling Therapy. She is an art enthusiast dabbling with brushes and paints when not writing. She also works as a freelance content writer.

Currently, she lives in Kadalundi, a seaside town in the Calicut district of Kerala, with her husband and daughter. 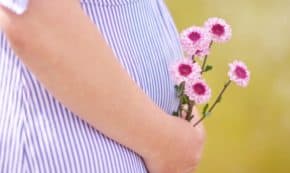 And it was not about being a mother. 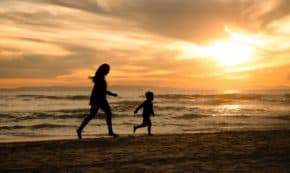 ‘Looking back over a lifetime, you see that love was the answer to everything.’ — Ray Bradbury