Get Daily Email
Join/Login CLOSE
Home / Business / How Will We Work in the Post-Pandemic World? 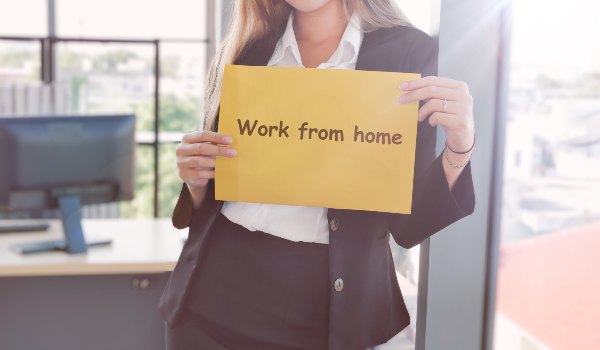 A PwC survey of flexible and distributed working within US financial services firms confirms many of the ideas currently being discussed about the future of these types of environments once the pandemic situation can be reasonably considered under control.

Based on the responses of the 50 managers and 144 employees of the 50 financial services companies that participated, before the pandemia, only 29% had at least 60% of employees working from home at least once a week. This situation, however, is expected to reach 69%, a very significant change, and may even increase as we leave behind the emergency practices of the early stages of lockdown and distributed work is better planned, structured and uses the right tools.

In another survey, conducted by The Grossman Group, nearly half of employees at US companies said they wanted to continue working from home after the pandemic, and that the shift to distributed work had positively influenced their perceptions of their employers, based on how their company had adapted and responded to the challenge of the pandemic, as well as communication with their superiors.

In the vast majority of cases, the future points not so much to fully distributed work, with employees always working from home, but instead to much greater flexibility based on a reconceptualization of the office making it possible to come to the office on certain days of the week or according to the employee’s own criteria. The expectation is that aside from being smaller, offices will be used mainly for collaborative work to drive innovation.

It’s worth noting that in the future, meetings, which increased sharply in number via video during the lockdown, could return to being held at the office, providing an opportunity to see colleagues face to face, coordinate certain issues or develop innovation models, while most individual work would be carried out more comfortably at home — particularly now that other distractions, such as children, will hopefully be returning to their usual routine at school.

Redefining office work with the focus on giving people greater flexibility to work from home would also impact on life in our cities, notably by eliminating rush hour, thereby reducing traffic jams and relieving the strain on public transport, thus improving the well-being of employees.

Furthermore, and counterintuitively for many people, distributed work will likely improve communication with employees, make supervision easier, and even strengthen a sense of corporate culture.

A change of this magnitude will require adapting many aspects of working life, from corporate culture and the mindsets of managers to letting go of many long-established practices. From what I’ve seen so far, the transition will not be easy: the majority of managers still tend to reject online education, seeing it as somehow second-class, which is prompting some to take a gap year or defer registration until teaching returns to the classroom. This market response means that on many occasions, executives who were looking to enter higher education might not be taking advantage of the opportunity to develop their work habits and culture in this type of distributed environment, at a time when they could do so at little risk.

In short, the main reason managers and entrepreneurs reject online teaching is because they are risk-averse, and because until now it has been unable to match the experience of presential classes and also because many institutions still offer it as a cheaper alternative. But in the future, learning online will not only be a superior experience in all aspects, including networking, but will also provide hands-on preparation for the environment where many managers and workers will work.

Getting ready for such future requires preparation. Big disruptions, like a pandemic, are perfectly reasonable moments to take risks. 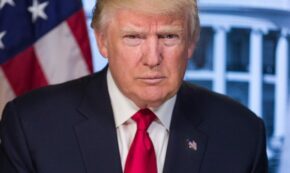 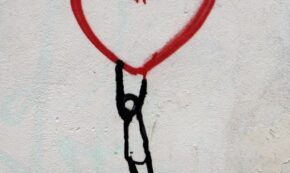 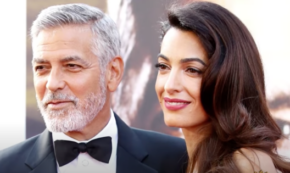 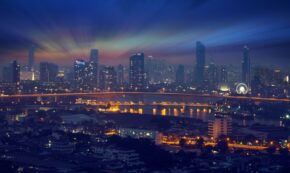 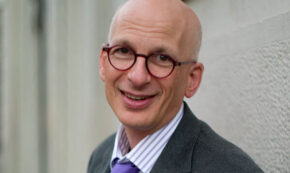