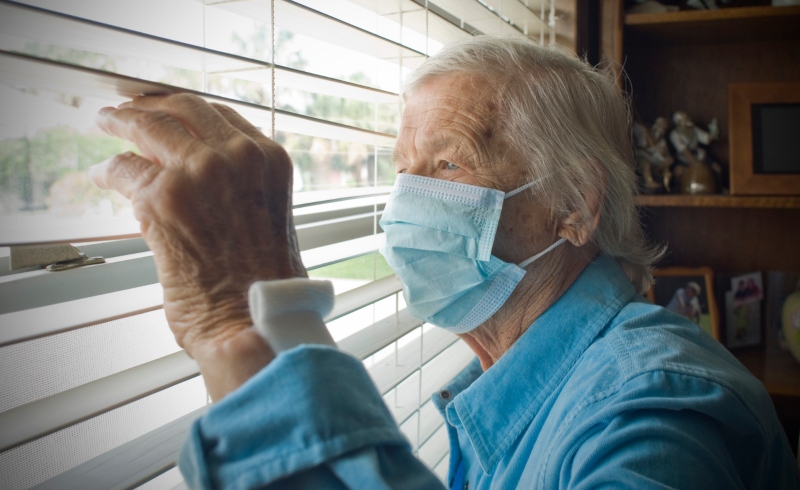 The U.S. Centers for Disease Control released some welcome news recently: Americans are living a tiny bit longer. In 2018, U.S. life expectancy inched up about a month, from 78.6 to 78.7 years.

The White House credited “President Trump, first lady Melania Trump, and really the entire administration” for the increase, the first since 2014.

From day one in office, the Trump team has worked to undermine the federal programs expanding access to addiction treatment, even as overdoses have been the single most deadly driver of America’s recent — and unprecedented — life-expectancy declines.

Can we now stop worrying?

Only at our peril. Even with the 2018 uptick, American lives last no longer on average today than they did back in 2010. In effect, we’ve gone a decade without any appreciable increase in life expectancy.

Think about that for a moment. Over recent years, we’ve seen major breakthroughs in cancer treatment. We’ve seen more and more Americans paying close attention to their daily choices. Yet Americans, on the whole, are living no longer.

The even more troubling reality: Americans live nowhere near as long as people elsewhere in the developed world. A new study from the Commonwealth Fund shows that U.S. life expectancy lags significantly behind Germany, Britain, Canada, Australia, France, the Netherlands, New Zealand, Norway, Sweden, and Switzerland’s.

All these nations, to add insult to injury, spend significantly less on health care than us. “We live sicker and die younger than our counterparts around the world,” notes Roosa Tikkanen, a Commonwealth Fund research associate. “We can do better.”

Why aren’t we doing better?

In recent years, analysts have pointed the finger at what economists Angus Deaton and Anne Case call “deaths of despair,” everything from drug overdoses to suicides. In 2017 alone, they note, Americans experienced 158,000 deaths of despair — “the equivalent of three fully loaded Boeing 737 MAX jets falling out of the sky every day for a year.”

Deaton and Case link these deals to the “falling wages and “dearth of good jobs” in an age of rising inequality. But not just struggling working families have suffered. American middle-income families overall have shorter, less healthy lives than their middle-income counterparts in other developed nations.

Inequality itself seems to be a killer.

Most of us can understand how sheer poverty can adversely affect health. But how can higher levels of economic inequality affect the health of people with middle incomes? Many epidemiologists see stress as the prime villain.

“The more unequal the society, the more people feel anxiety about status and how they are seen and judged,” British epidemiologists Richard Wilkinson and Kate Pickett explain. “These effects are seen across all income groups — from the poorest to the richest tenth of the population.”

Greater inequality, greater anxiety, greater stress. That stress pounds daily on our immune systems, leaving us ever weaker and more susceptible to disease, ever more despairing and addicted to whatever may bring us momentary relief — from drugs to booze to junk food.

In the middle of the 20th century, the developed world had no huge life expectancy gap between the United States and its peer nations. Yet we’ve become the world’s most unequal major developed nation. And the more unequal we become, the further behind we fall in life expectancy.

That leaves us with a simple prescription for longer life: If we Americans want to have a healthier society, a healthier distribution of income and wealth.