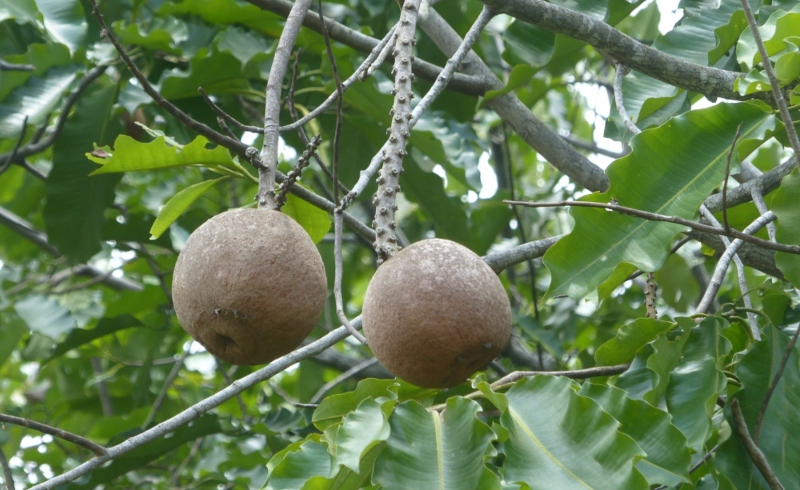 Climate change driven by human action has begun to register in the fish markets of the Amazon, according to new research.

And a second, independent, study suggests that the Amazon has always been subject to change – humans had influenced the vegetation patterns in the world’s biggest rainforest long before Columbus crossed the Atlantic and European nations launched the Industrial Revolution.

In the first study, in the journal Scientific Reports, Brazilian and US scientists looked at fish survey statistics and hydrological records in the central Amazon over the years 1999 to 2014.

They found a direct link between the quantities of water and its quality and the types and numbers of fish species found.

The effect of drought

The most dramatic change followed a severe drought in the region in 2005: neither the water regime nor the fish available in the markets has returned to its previous state, say the researchers.

One of the region’s most valuable species, the tambaqui or Colossoma macropomum has declined in abundance in the area under study since the drought.

This species flourishes on the fruits and seeds that fall in the flooded forests, and is obviously sensitive to changes in rainfall and river flow.

“The Amazon region is showing evidence of altered rainfall patterns. Until this study, with few exceptions, studies of potential effects of climate change in the Amazon have focused on forests and other organisms on land,” says Kirk Winemiller, a professor in the wildlife and fisheries sciences department of Texas A&M University in the US, and one of the authors.

“But since the drought, many fish species are less abundant within the study area, while others have increased. Smaller species with high reproductive rates have increased, while large species, including those with the highest consumer market value, have become less prevalent.”

But although commercially valuable species such as the tambaqui evolved naturally to graze on a vegetarian bonanza made possible by annual floods of the rainforest, even its fruit diet may have been enhanced by human change.

“This lays to rest the long-standing myth of the ‘empty Amazon’. Even areas that look empty today are crowded with ancient footprints”

A study in the journal Science suggests that the forest may not have been pristine for many millennia. A huge international study has found that tree species domesticated and distributed by indigenous peoples long before the European settlement continue to play an important role in the composition of the forests.

The researchers looked at data from 1,170 plots of forest and identified 85 species – among them cocoa, manioc and the Brazil nut – that were domesticated or exploited by Amazon peoples over the last several thousand years.

These species were five times more common in surveys of the 16,000 tree species in the Amazon than non-domesticated plants, and they were more common and more diverse in the forests closest to archaeological sites.

It remains possible that, rather than spreading their favoured species, humans chose to live close to naturally richer resources. But the researchers think humanity had a hand in changing forest composition, if only because some species were found in places far from their natural ecological niches.

“This lays to rest the long-standing myth of the ‘empty Amazon’,” says Charles Clement, senior researcher at Brazil’s National Institute for Amazon Research, in Manaus, and a co-author.

“Early European naturalists reported scattered indigenous populations living in huge and apparently virgin forests, and that idea has continued to fascinate the media, policy makers, development planners and even some scientists.

“This study confirms that even areas of the Amazon that look empty today are crowded with ancient footprints.” – Climate News Network 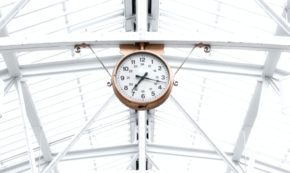 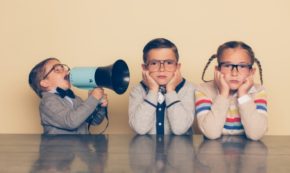